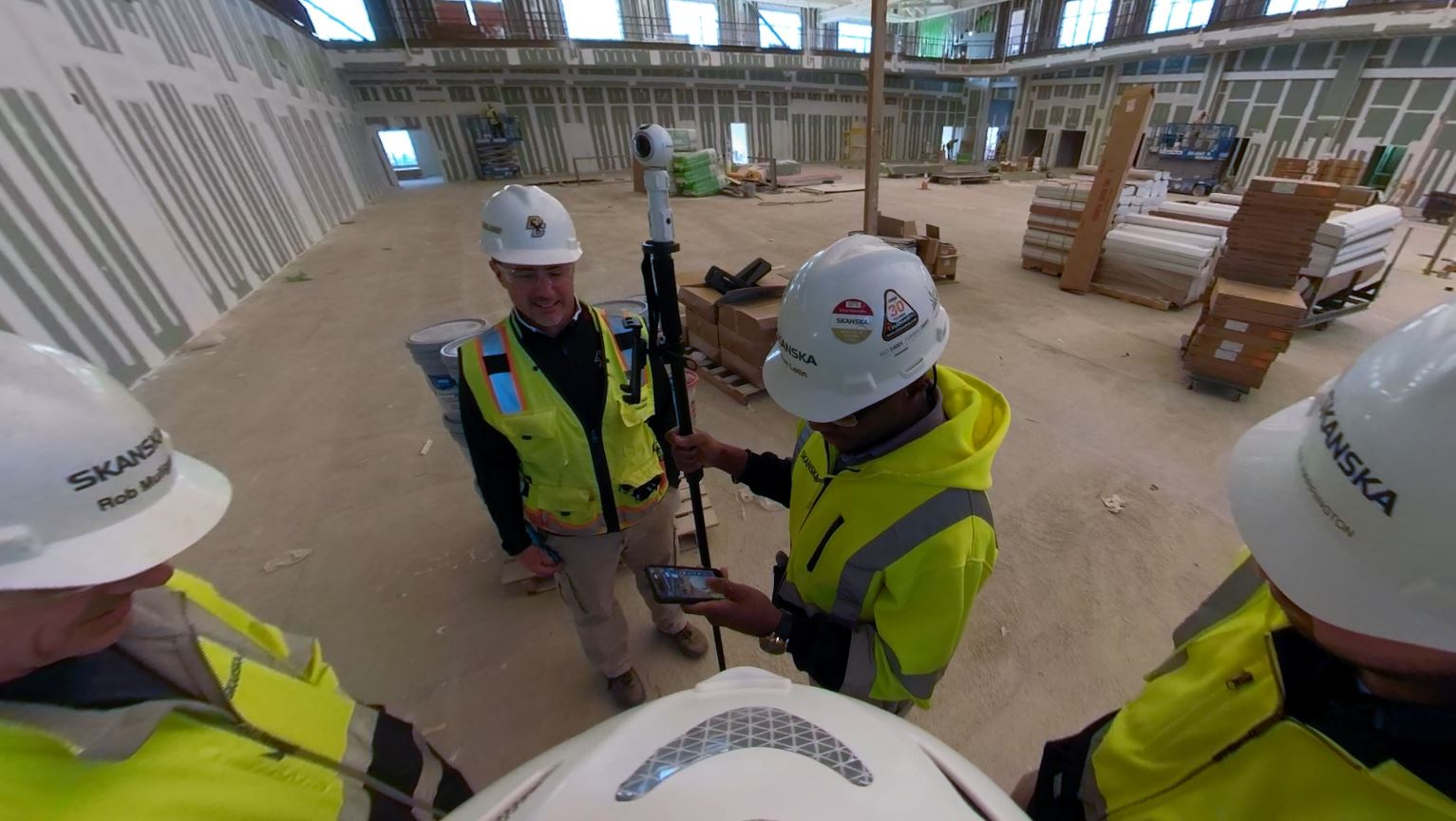 Three-sixty-degree photography on construction sites is sort of like Google Street View at a smaller scale—a worker walks through a job site with a monopod or sometimes even with a helmet-mounted set of cameras and captures the sights and sounds at all angles. And the technology has become a boon for Skanska, especially for projects 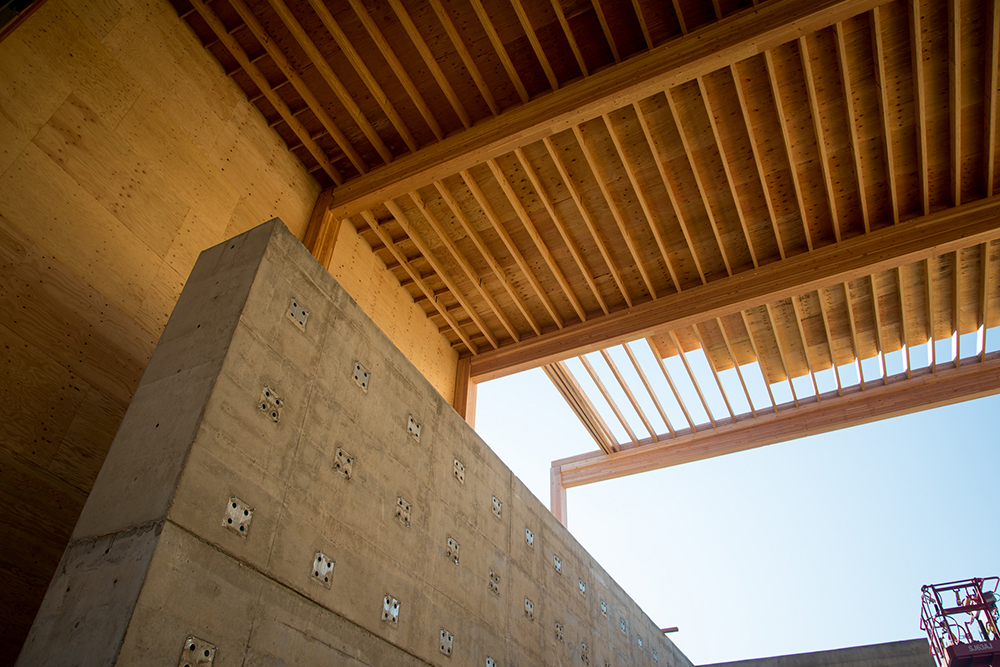 Located in Lyons, Oregon, Freres Lumber has been in business for nearly a century. After starting out producing standard lumber projects, the company moved into wood veneers some 60 years ago and in 1998 purchased a plywood plant. Now, it’s made another step: getting U.S. and Canadian patents on its mass plywood panel (MPP), the 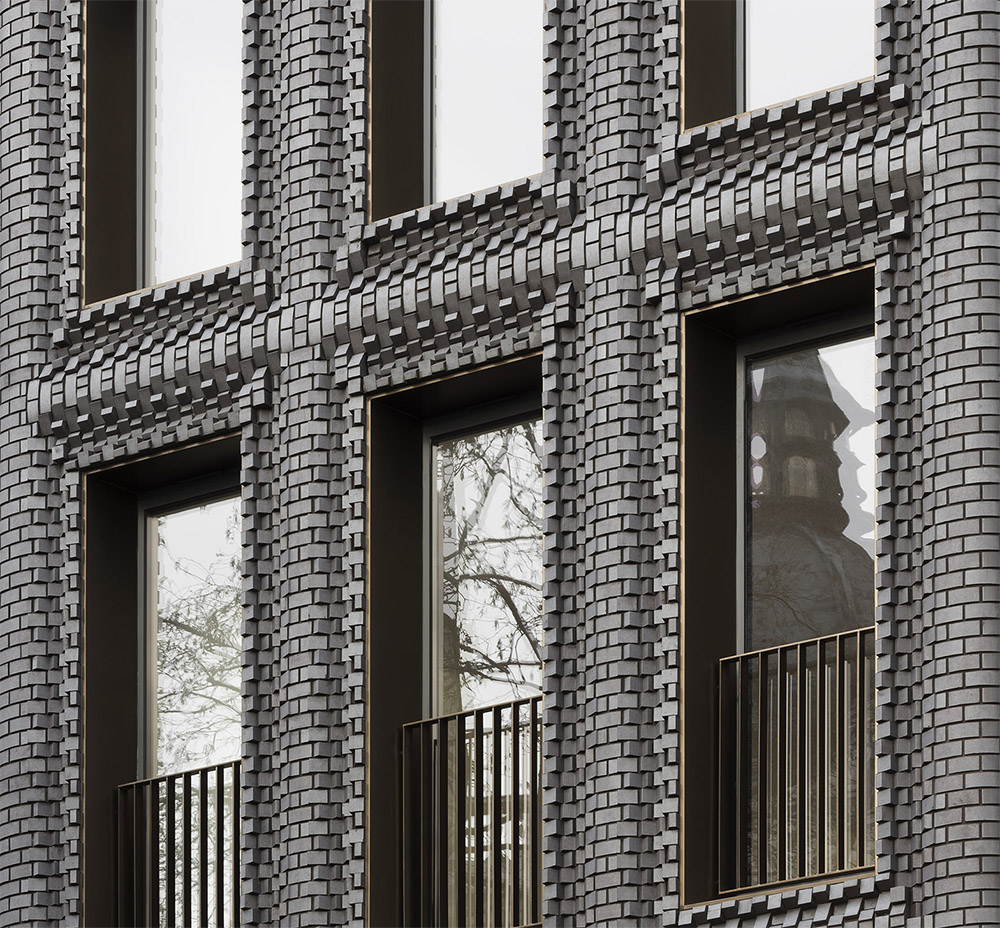