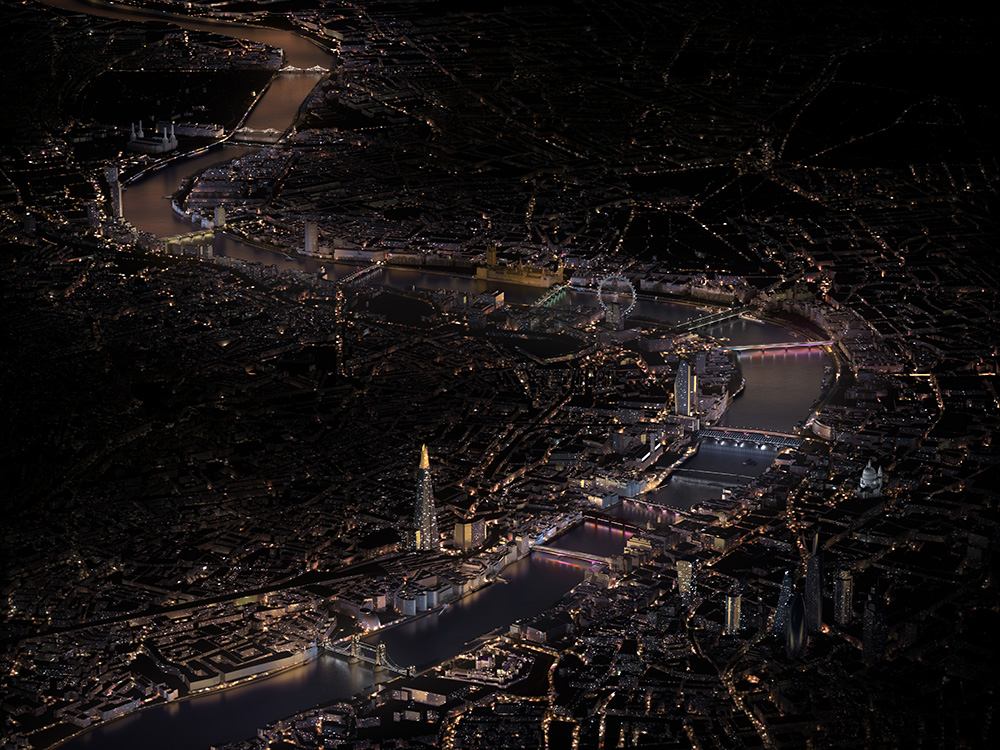 Londoners will see the Thames in a whole new light beginning this summer. In a collaboration between British architecture firm Lifschutz Davidson Sandilands (LDS) and U.S. artist Leo Villareal, up to 15 London bridges—including UNESCO World Heritage sites—will be outfitted with an array of new lighting for at least the next decade. The project, called Illuminated 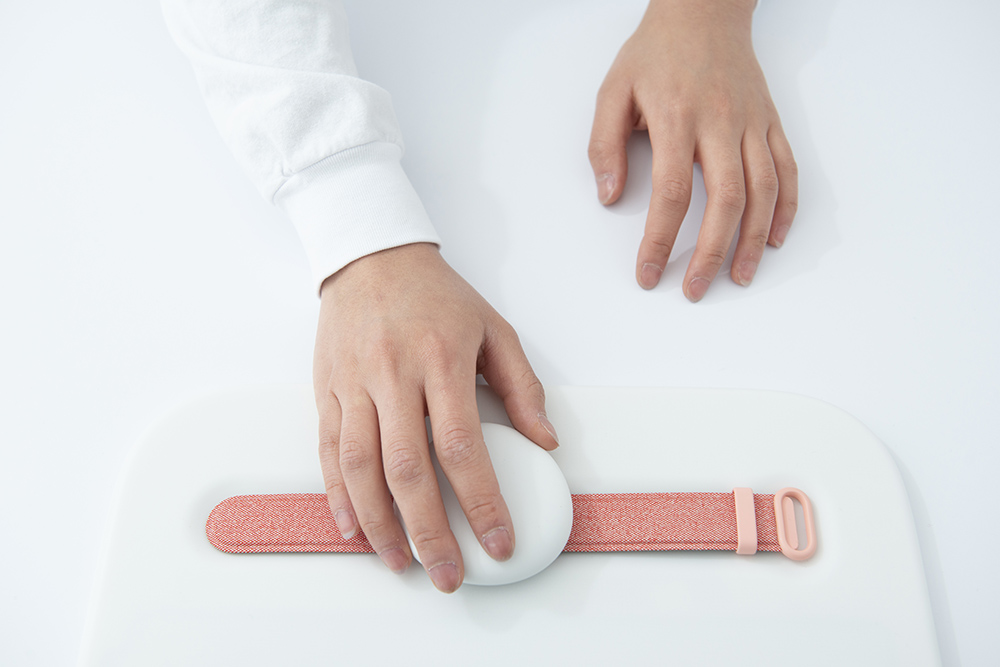 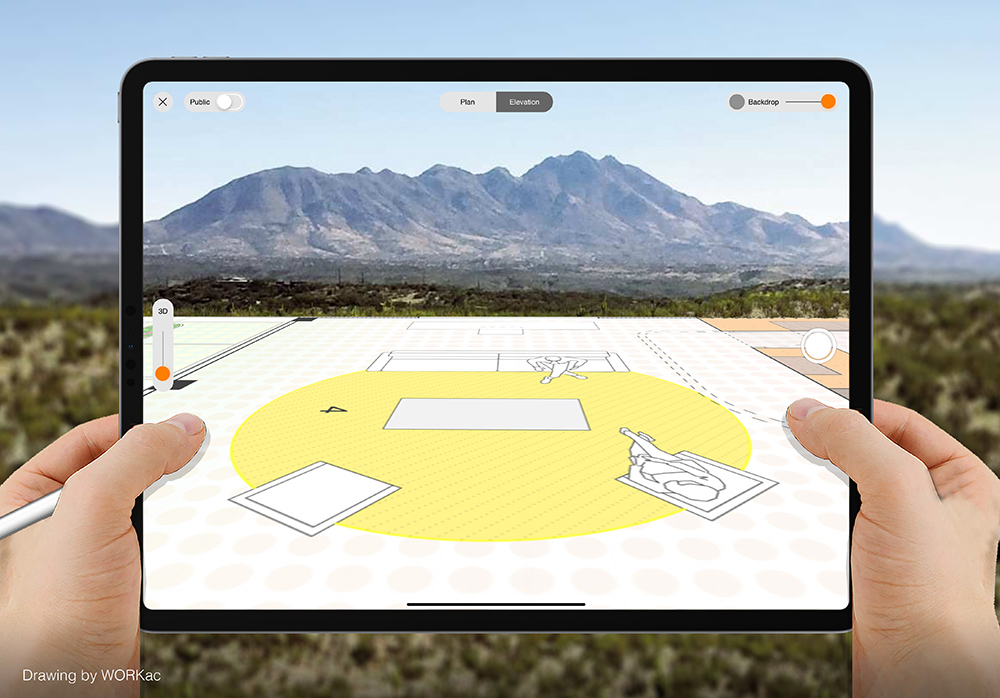 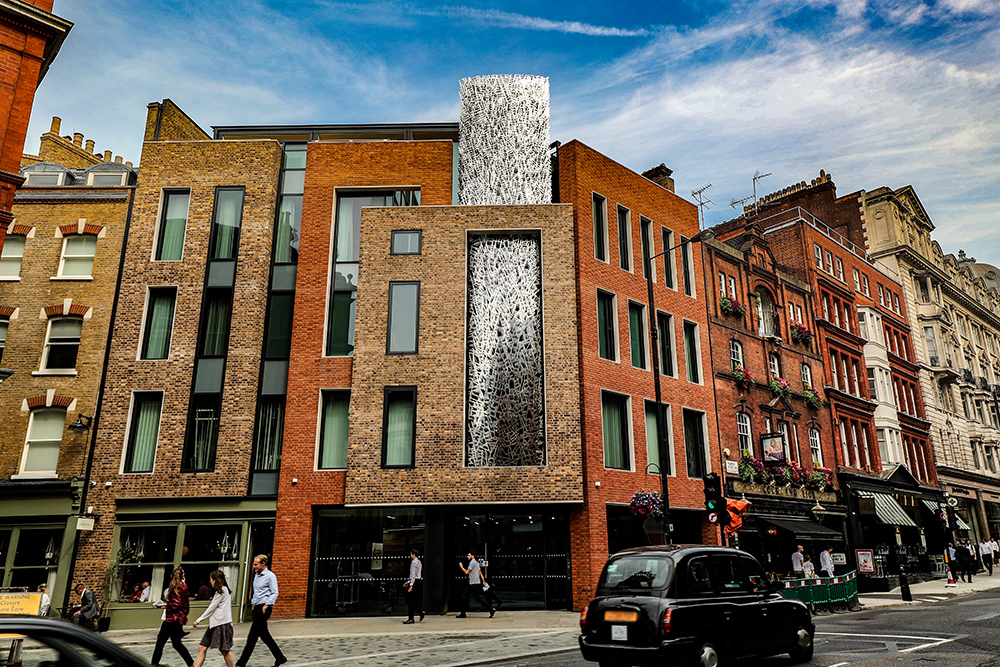 This past fall, artist Lee Simmons unveiled a massive 50-foot intervention in London’s Marylebone neighborhood, completed over a four-year collaboration with Bath, U.K.–based Format Engineers. Titled Quadrilinear, the project is an assemblage of five layers of laser-cut steel that climb four stories through a private clinic designed by ESA Architects. Simmons worked with the architects, 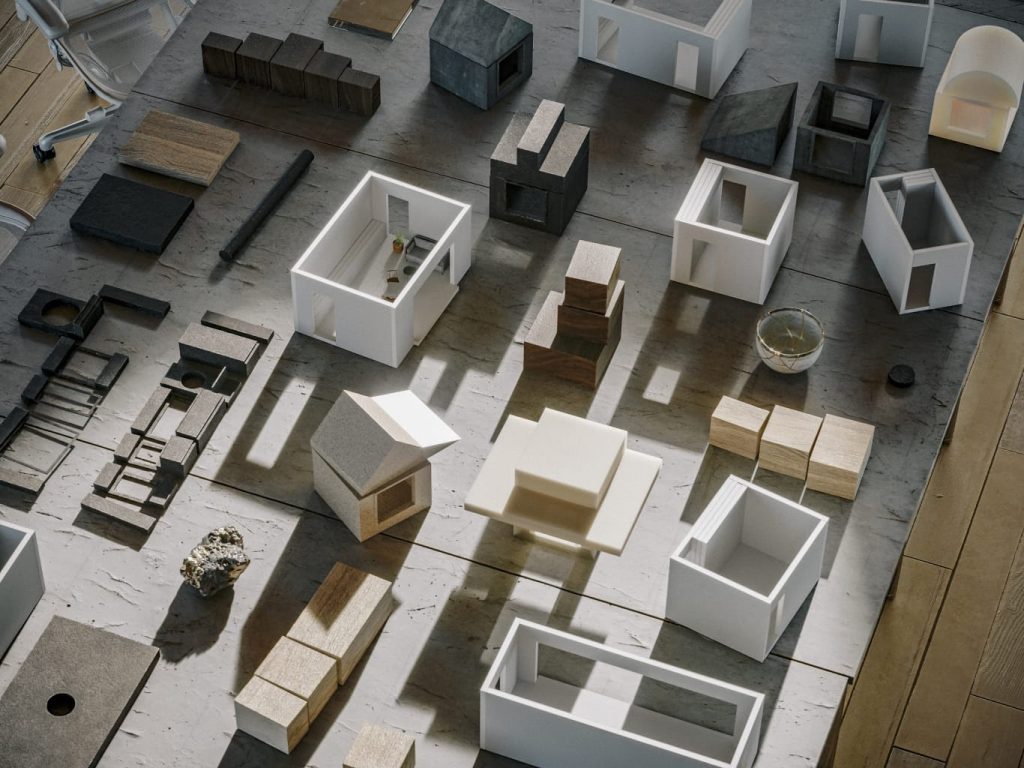 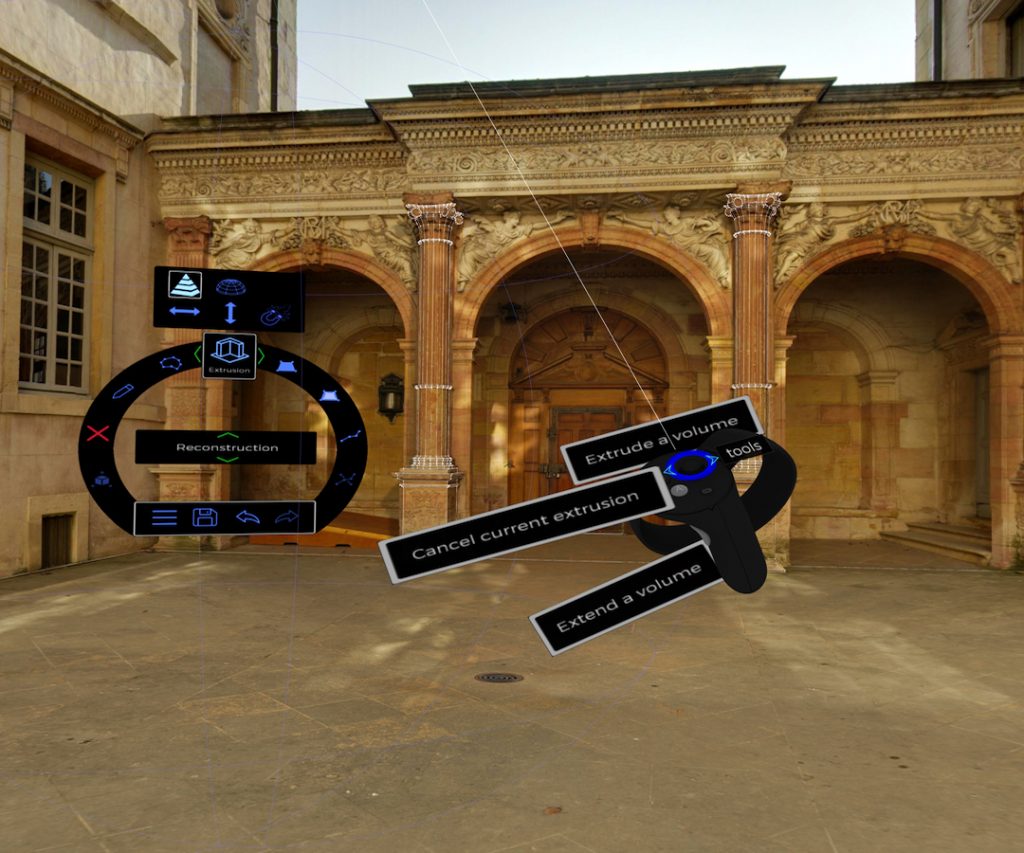