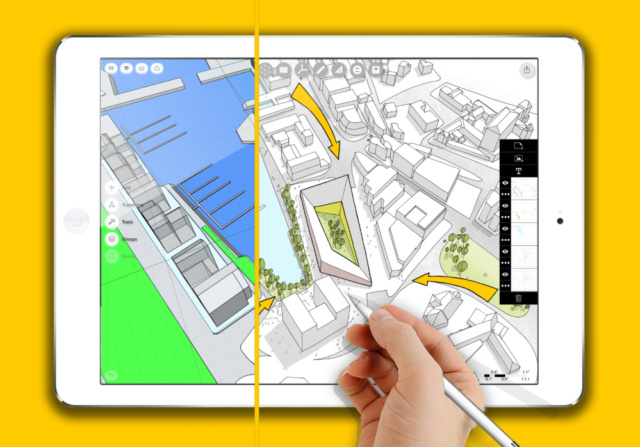 Morpholio Trace, the CAD sketching app, has collaborated with Shapr3D, a modeling application, to roll out a new feature for its iOS 12 update, which Morpholio Trace has dubbed “Drag’n’Fly.” Anna Kenoff co-founded Morpholio Trace in 2011 as a 2-D sketching platform for the creation of floor plans, elevations, sections, and any quick architectural drawing.  Over the years, the 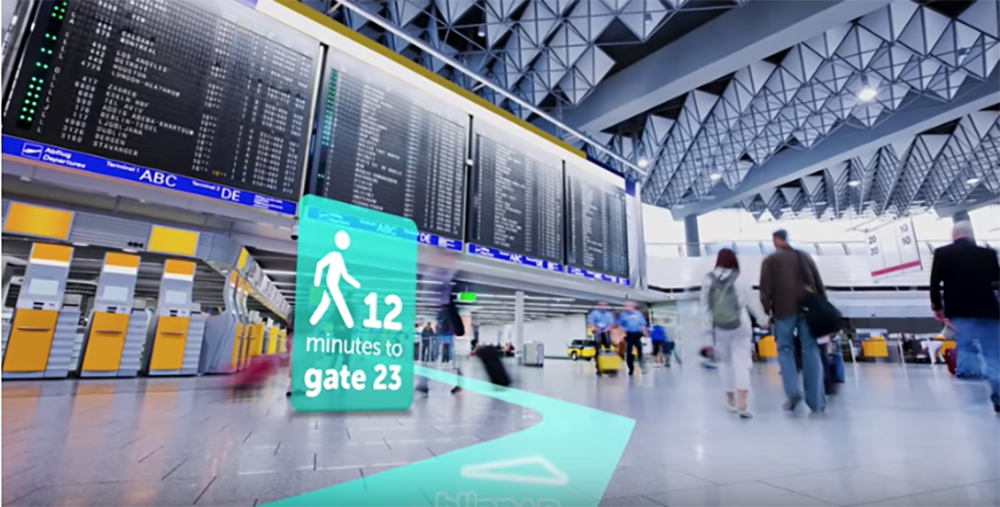 Navigating vast infrastructure and retail hubs, as well as urban environments, can prove to be a daunting task. Blippar, a London-based technology company, is easing wayfinding in these environments through AR-technology. In 2017, Blippar launched ARCity – AR Navigation, an app that allows users to explore hundreds of cities across the world. The app runs 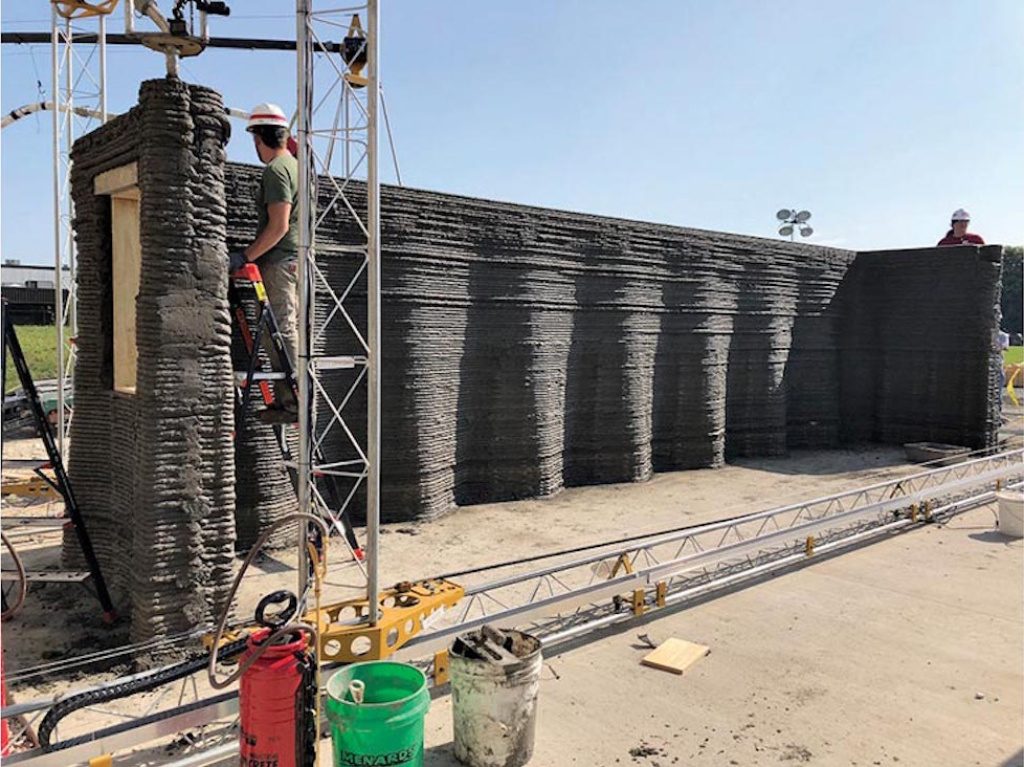