This gravity-powered battery could be the future of energy storage

This O-Wind Turbine could bring wind harvesting to urban settings

This British mosque is structured with parametrically designed wood 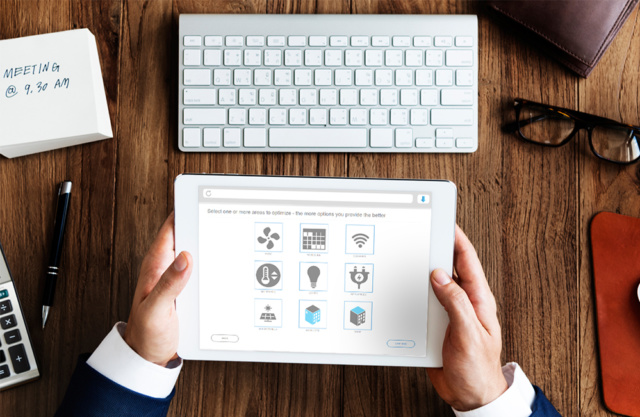 Cove.tool helps architects green their buildings in a user-friendly format

Cove.tool is an energy vs. cost optimization software for the AEC industry. It offers users the ability to simulate the material performance of a building in its context by assessing energy against cost over a given period of time. It empowers architects, engineers, contractors, and owners to make better decisions about building by presenting cost