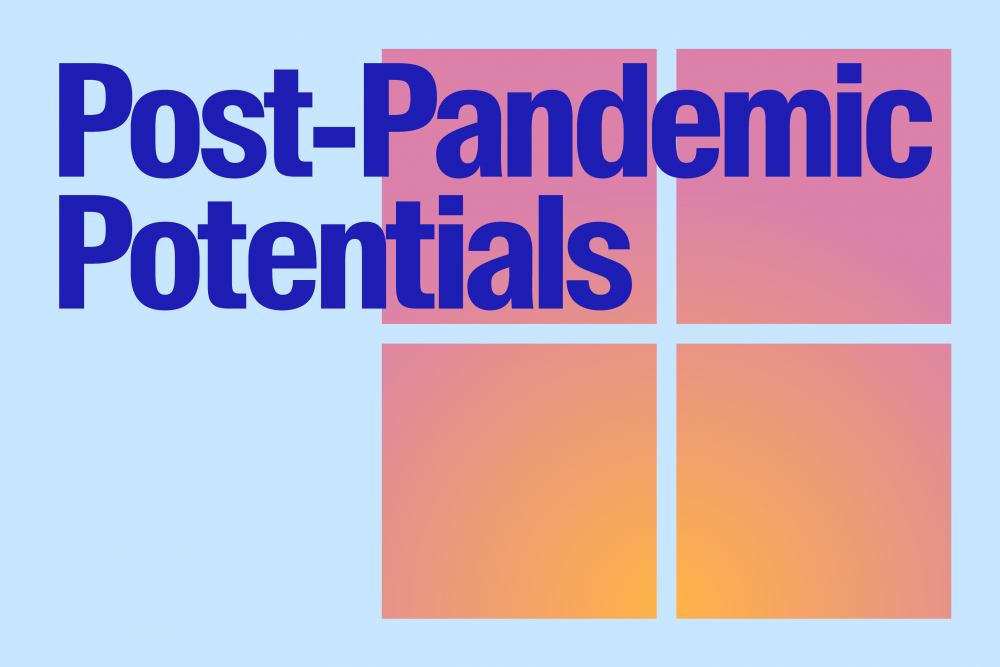 The following text was drafted in response to the first prompt in AN’s “Post-Pandemic Potentials” series. Two previous responses, by Mario Carpo and Phil Bernstein, reflected on the mostly seamless transition of architectural education from physical to virtual settings. Read more about the series here. Michel Foucault’s famous account of the plague described the partitioning 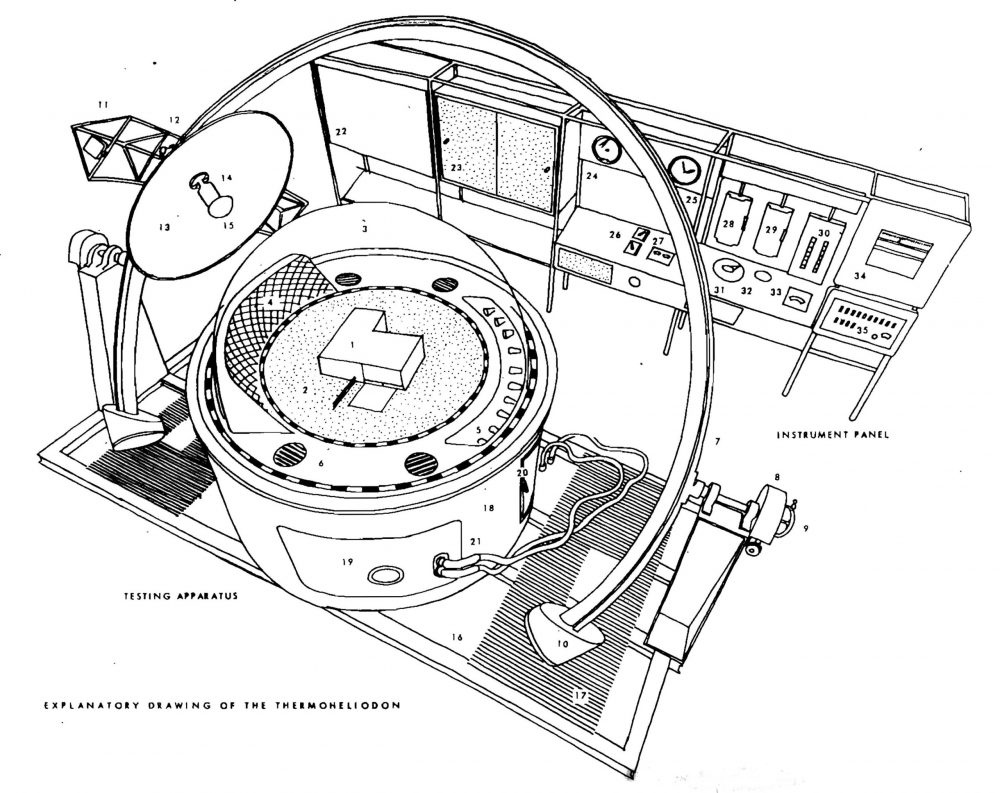 At the age of 26, eight years after I had left the comfort and safety of my parents’ mid-90s brick-and-vinyl ranch, I moved into my first apartment with central air conditioning. For many of us in the United States, central air is a given—a background whisper to contemporary life, acknowledged only when it stops working

Many architecture students have just wrapped up their final studios and exams, and what an interesting semester it has been. Social distancing has forced the closure of schools, sending design education fleeing from studio halls to online portals like Zoom and Microsoft Teams. The translation—or, indeed, migration—has posed serious questions to inherited models of architectural 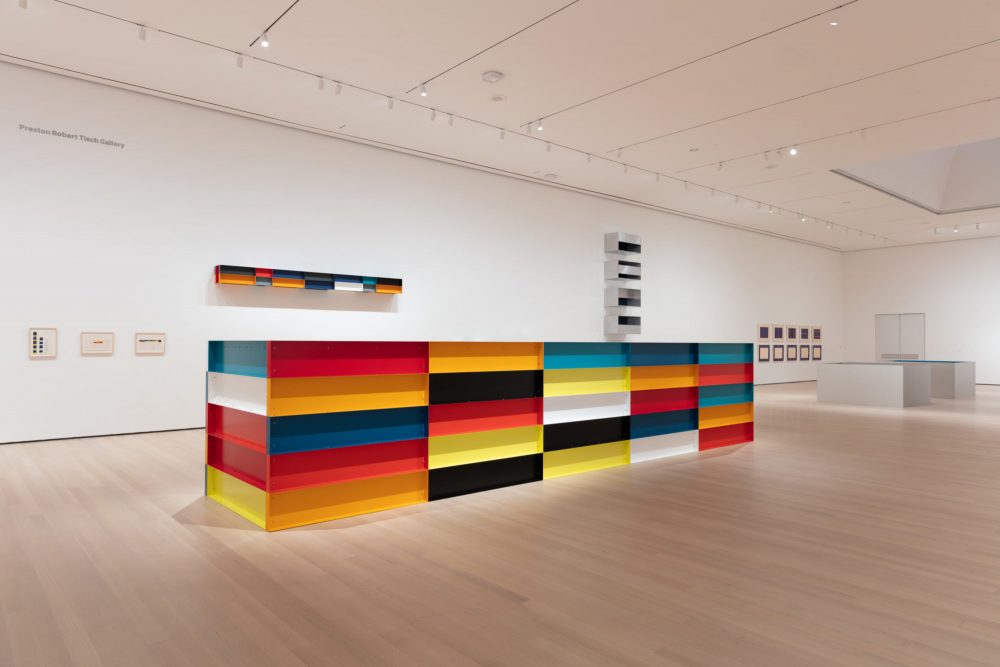 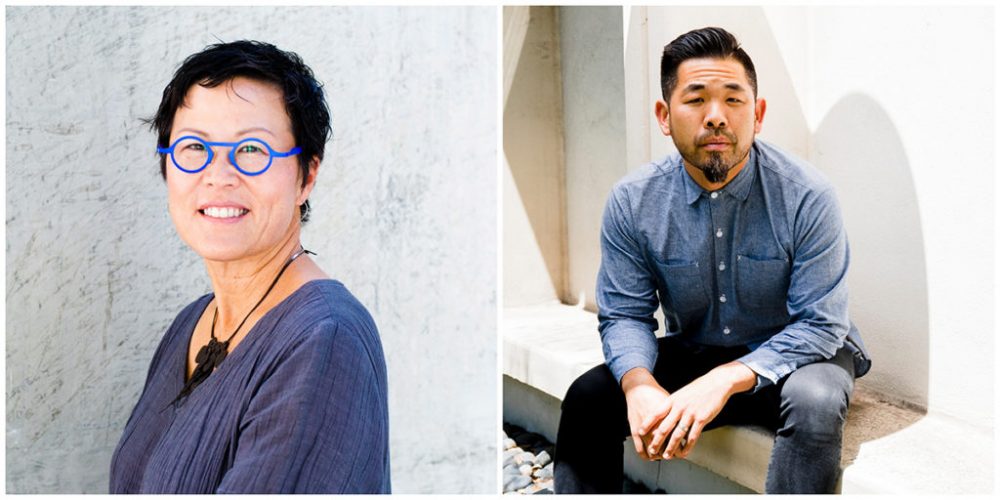 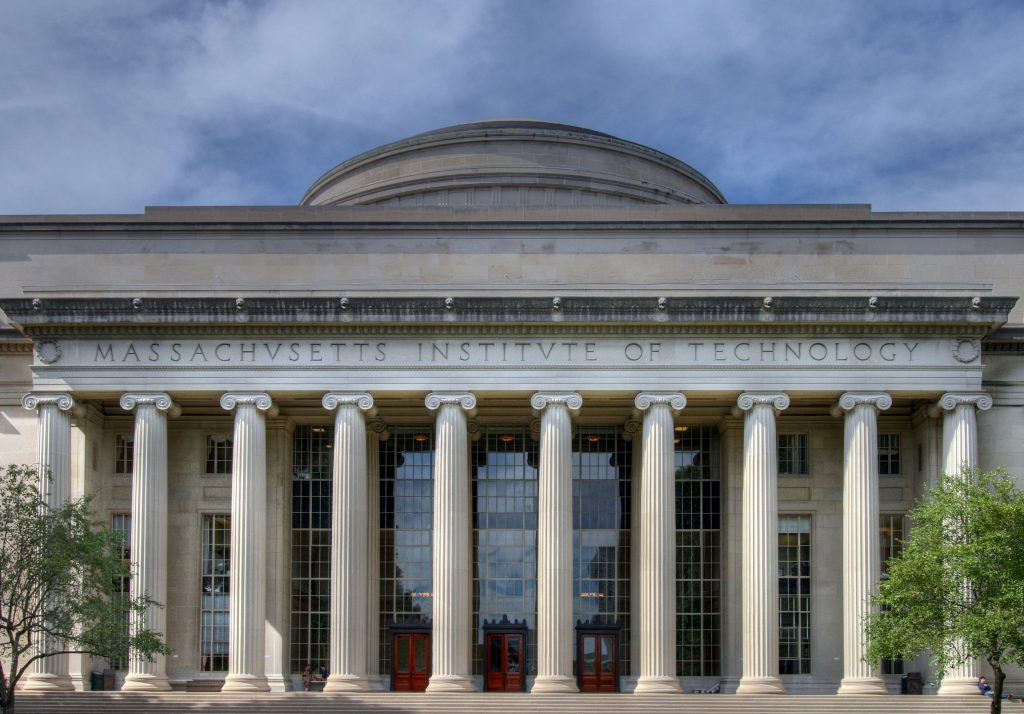 The growth of smart technology is fundamentally reshaping urban systems and planning. Through the expansion of wireless networks, interactive surveillance systems, autonomous vehicles, and reactive environmental infrastructure, cities are further attached to a new form of tech management. Reported by MIT Press, the Massachusetts Institute of Technology is launching a new Urban Science major in