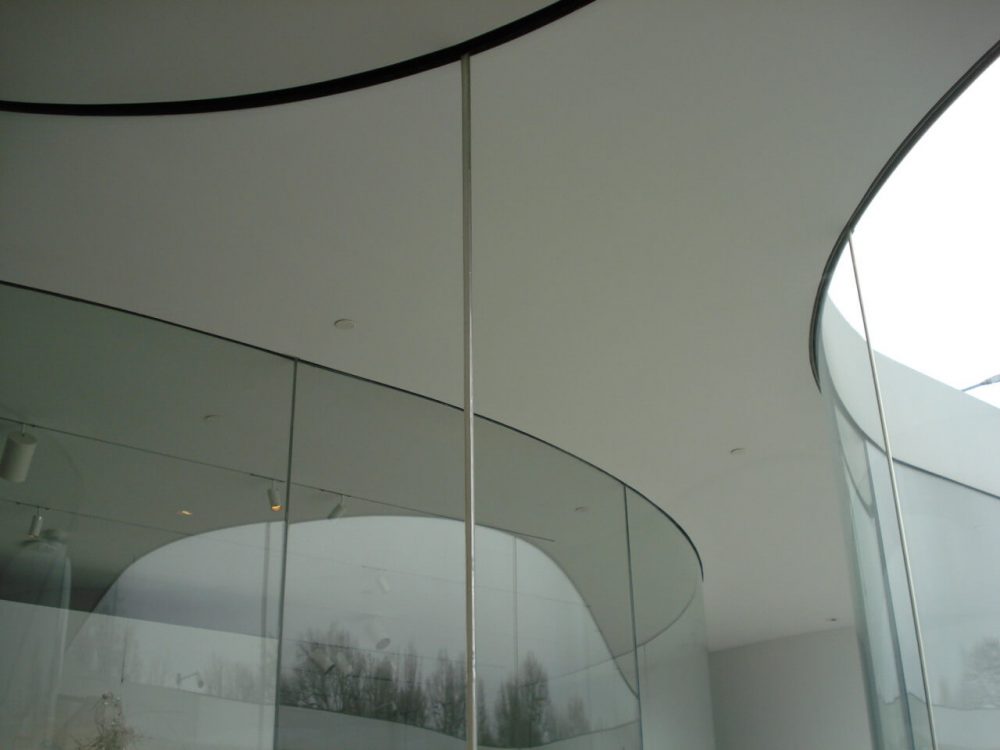 The following editorial from Aki Ishida kicks off the Focus section of the July/August 2022 edition of The Architect’s Newspaper, which showcases the latest and greatest innovations in glass. You can view the entire section, complete with product roundups and case studies, in full here. In recent decades, technological advancements in chemical coating, structural engineering, 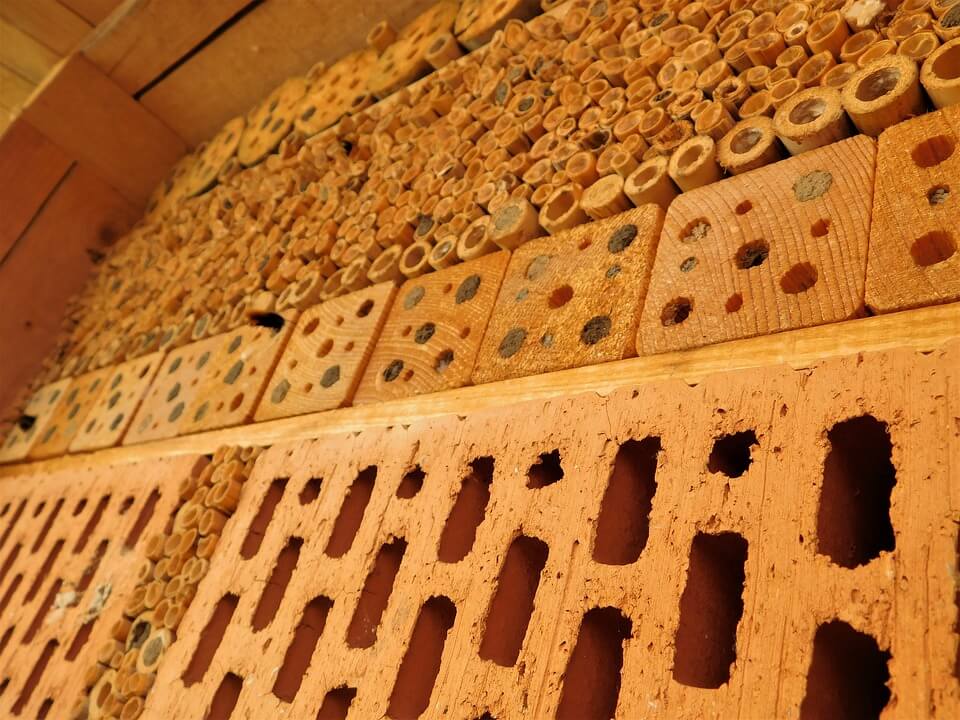 Bee brick mandates aim to improve biodiversity; it’s not clear if they can

In January of 2022, the city of Brighton in the U.K. went viral for requiring new buildings to integrate ‘bee bricks’ as a means of increasing biodiversity in the built environment. Artificial bee habitats, commonly called “bee hotels,” are a popular form of intervention in gardens and parks around the world. They’re intended to cater 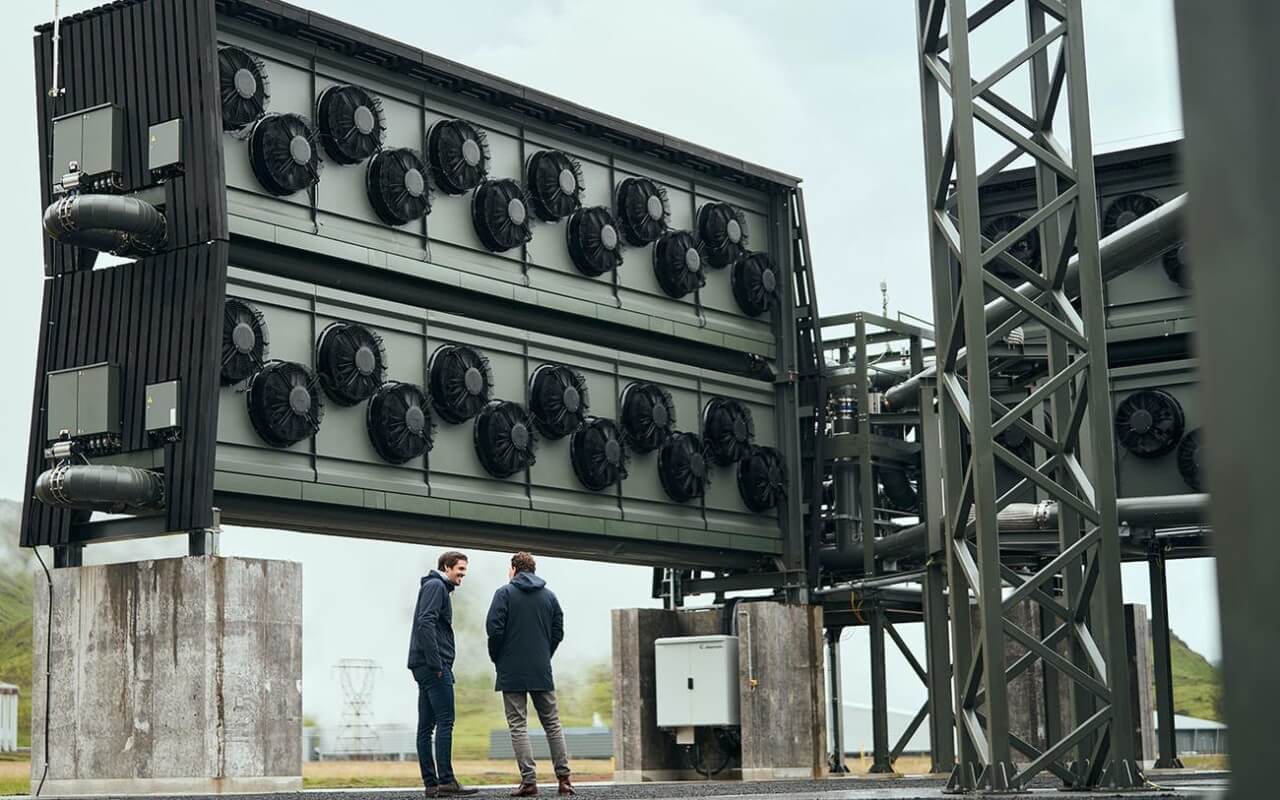 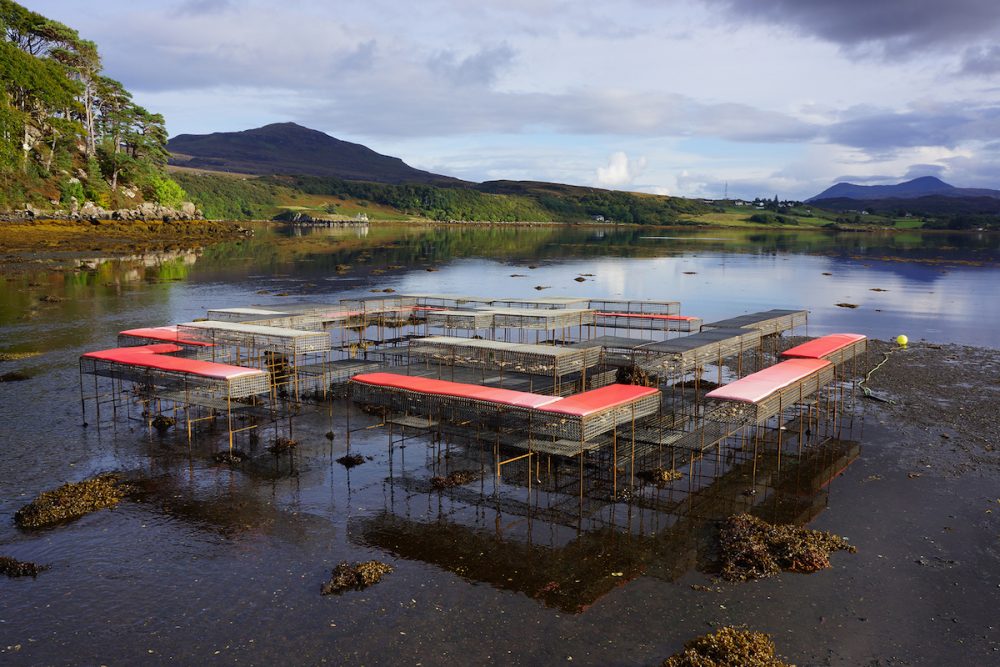 The Harvard Graduate School of Design (GSD) has named Daniel Fernández Pascual, a Spanish-born, London-based architect, urban designer, educator, and researcher as the recipient of the 2020 Wheelwright Prize. Now in its eighth year as an international open competition, the Wheelwright Prize, which first originated at Harvard GSD in 1935, is a research travel-based grant

The Berlin-based Barkow Leibinger, with the help of the Boston-based architect of record Sasaki, has created the adaptable, translucent ArtLab for Harvard. As the university expands across the river into Boston’s Allston neighborhood, they’ve been developing an ArtYard—a contemporary, arts-focused answer to the walled Harvard Yard in Cambridge. Barkow Leibinger’s brief was to create an adaptable,

As sustainability continues to enter the fore in design decisions, there has been an increased push to make photovoltaic technology more aesthetically adaptable, moving away from just the standard array of blue solar panels installed on rooftops. Tesla’s troubled Solarglass Roof has promised to look just like standard shingles and UNSense, the tech spinoff of UNStudio, has been hard at work on

Long before the telephone, the airplane, and the internet, the original World’s Fair was created in 1851 as a method of presenting the achievements of all the world’s nations in a single setting. Countless modern accomplishments—among them, the telephone, the Ferris wheel, the dishwasher, and even the Eiffel Tower—have all debuted at various World’s Fairs

Home to 19 million people, Delhi has some of the most polluted air on the planet. With some toxic elements present in excess of 25 times the World Health Organization’s guidelines and with a growing population, new solutions are urgently needed. Studio Symbiosis has begun testing its own speculative project, Aura, as potential new “lungs

Gerardo Broissin creates a lush microclimate inside a puzzle pavilion

Could the solution to more sustainable buildings be what’s planted in and around them? Researchers at MIT have discovered a way to turn plants into sources of light and are imagining a new conception of architecture that would integrate them into everyday spaces as a more sustainable alternative to electric lighting. In 2017 MIT chemical

“The mass-production of rubble constitutes one of modern architecture’s main legacies,” said the French designer and researcher Anna Saint Pierre. So much of what gets built gets demolished, or decays and needs to be restored or renovated. She explained that “The building sector accounts for 50 percent of natural resource consumption and almost 40 percent

Skanska rolls out a new tool to evaluate embodied carbon

SOM shows off the sustainable potentials of robotic fabrication

Architects rethink material and form with a new floating lab

For many, the future floats. Seasteaders, BIG’s floating city, the “Danish silicon valley” (at sea, naturally): in a time of rising tides, many are suggesting working with, or on, the ocean rather than against it. Add the Buoyant Ecologies Float Lab to the list. The 13-foot-by-8-foot object was designed by architects and designers Adam Marcus,