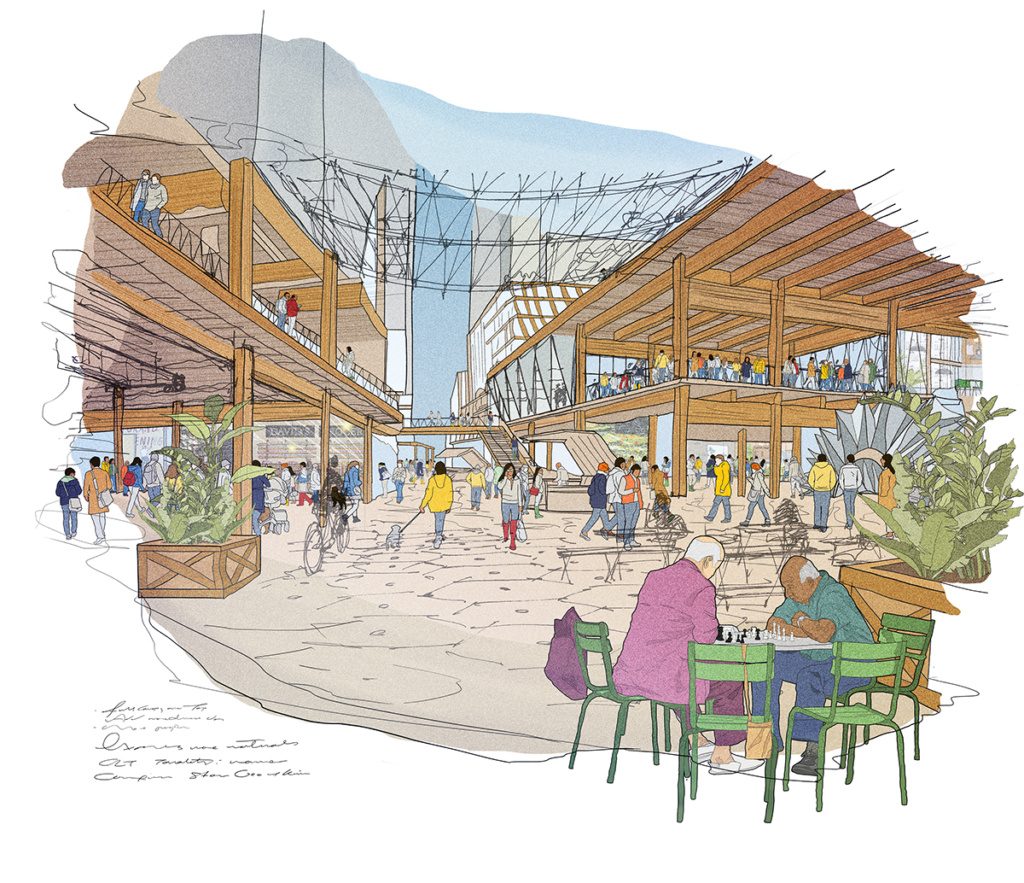 Concerns about data privacy continue to dog the “smart city” planned for the Toronto waterfront by Google’s sister company Sidewalk Labs. But it isn’t just residents and watchdog groups raising the alarm—consultants and advisors to the project are also jumping ship. The latest to leave is Dr. Ann Cavoukian, a privacy expert whose resignation was intended as a “strong statement” about the project’s