Could flatpack refugee housing be safer, faster, and more durable?

New report shows that the modular construction business is booming 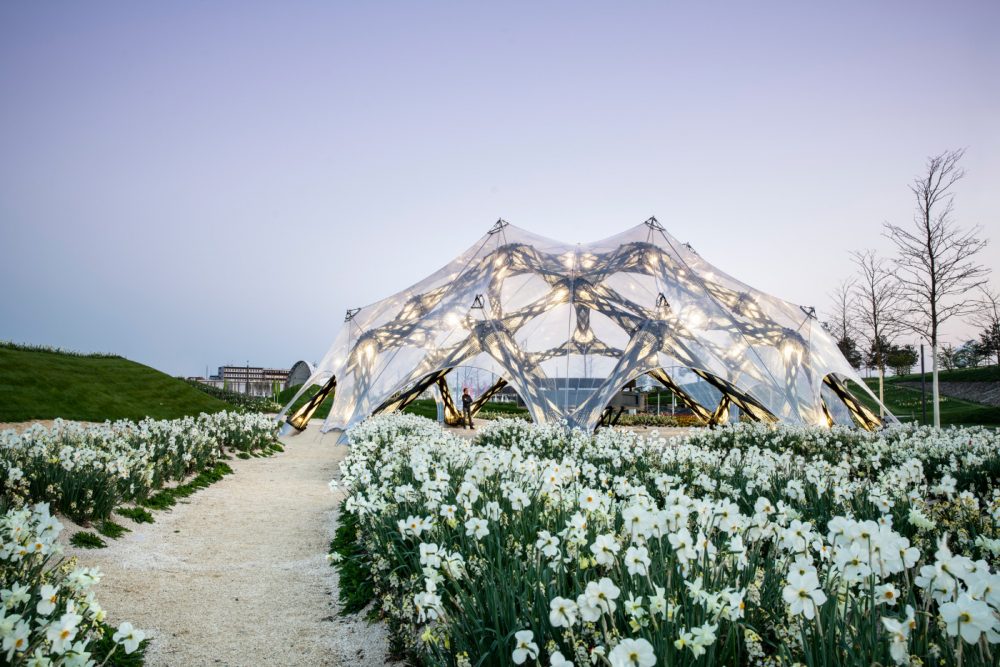 Installed on the grounds of the 2019 Bundesgartenschau (BUGA) biennial horticulture show in Heilbronn, Germany, the BUGA Fibre Pavilion is a the product of years of research in biomimicry at the University of Stuttgart’s Institute for Computational Design and Construction (ICD) and the Institute for Building Structures and Structural Design (ITKE). Biomimetic design aims to produce

This British mosque is structured with parametrically designed wood 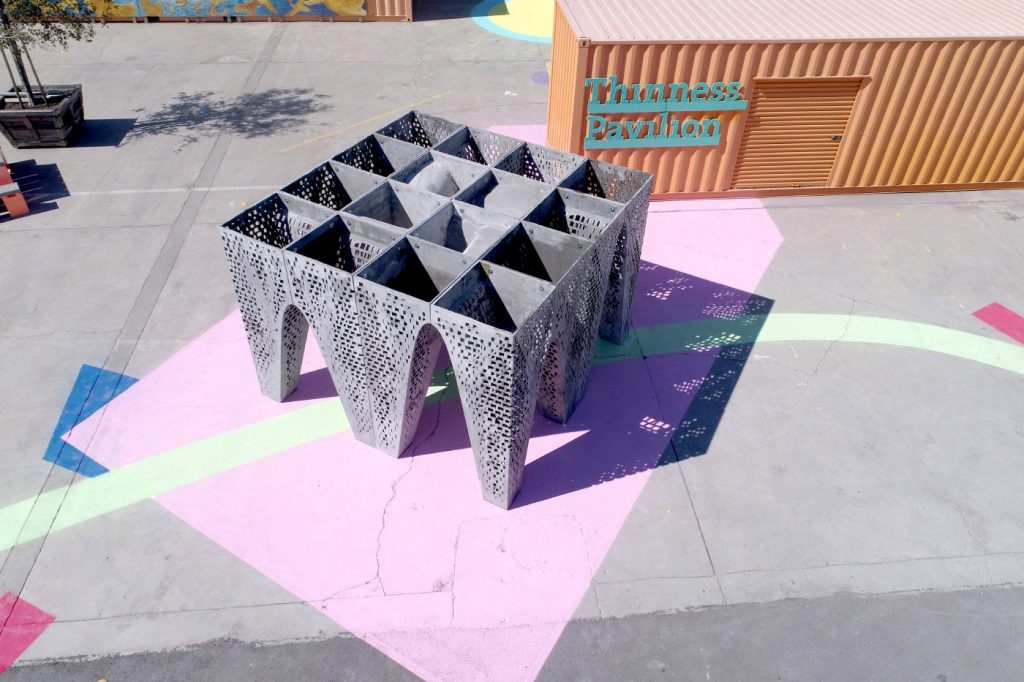 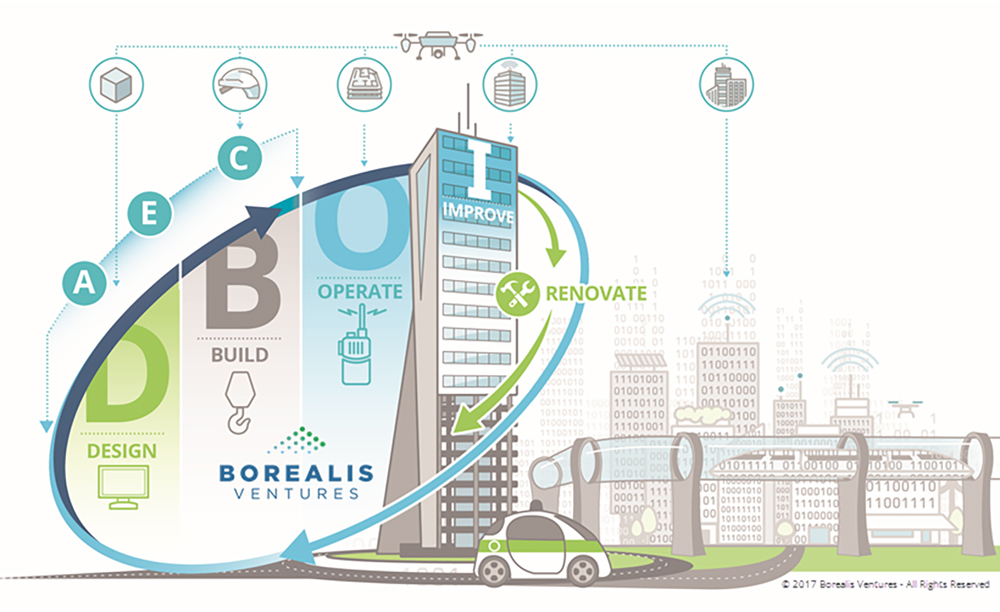 Borealis Ventures speculates the future role of prefabrication in construction 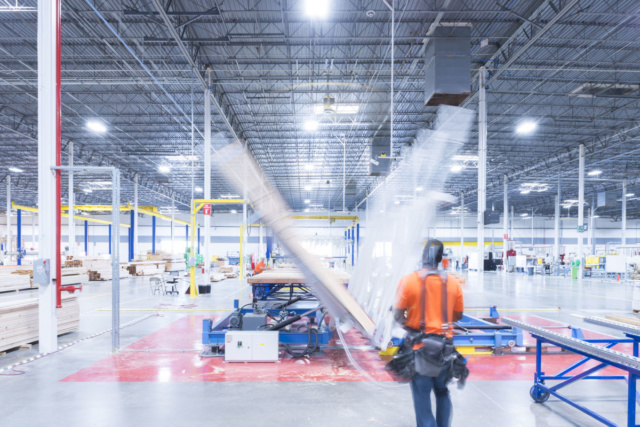 Some of the most fruitful innovation in the AEC industry right now lies in the realm of factory-built buildings. Whether they include experiments with prefabrication, mass-timber construction, or modular components, architects are increasingly working with building assemblies that are fabricated off-site and under controlled conditions. And while some designers work in these modes on a 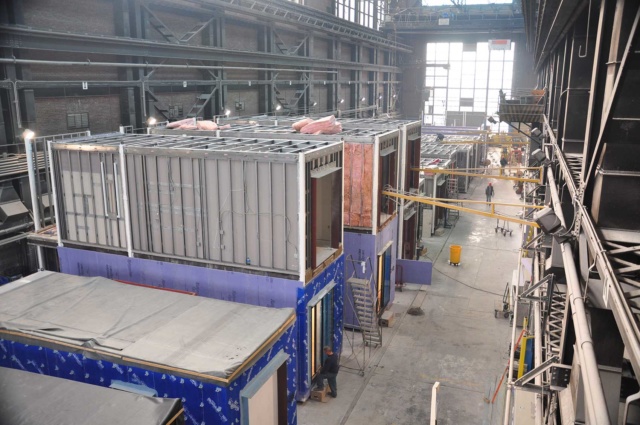 A modular apartment factory is set to touch down in Chicago