Could the solution to more sustainable buildings be what’s planted in and around them? Researchers at MIT have discovered a way to turn plants into sources of light and are imagining a new conception of architecture that would integrate them into everyday spaces as a more sustainable alternative to electric lighting. In 2017 MIT chemical 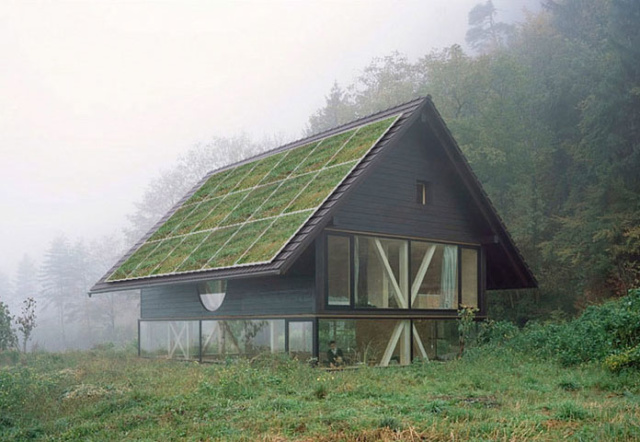 Let’s face it: no one has ever characterized a solar panel as being particularly attractive. In fact, they’re eyesores. While the environmental and business cases for photovoltaics are relatively easy to make, their aesthetic dimension has long been a losing proposition. “In states like California, solar is half the price of the local utility, even