In the fall of 2020 in Sunnyvale, California, Trimble, Sketchup’s parent company, announced PreDesign: A service that allows architects and designers to test design strategies and understand the effects of climate and lighting on a building from the outset. The Sketchup feature permits the designer to get the valuable data needed to weave contextual insights

Graphisoft CEO talks about changes in BIM possibilities with ARCHICAD

At the 2019 AIA Architecture Expo in Las Vegas earlier this month, longtime architectural software company Graphisoft premiered the newest update to their ARCHICAD software suite, a 3D BIM tool which has been available to architects continually since 1984. ARCHICAD 23, according to recently-appointed CEO Huw Roberts, a former architect, adds an array of new features and “a whole bunch

The Lincoln, Nebraska, firm BVH Architecture had a problem. It was awarded the chance to help overhaul the HVAC system at the Bertram Goodhue–designed Nebraska State Capitol, but even with the high-precision BIM model it created over 800 hours, there was no good way to attach additional information—like current status, preservation-worthiness, or any of their

How the U.K. forged a path to global BIM standards 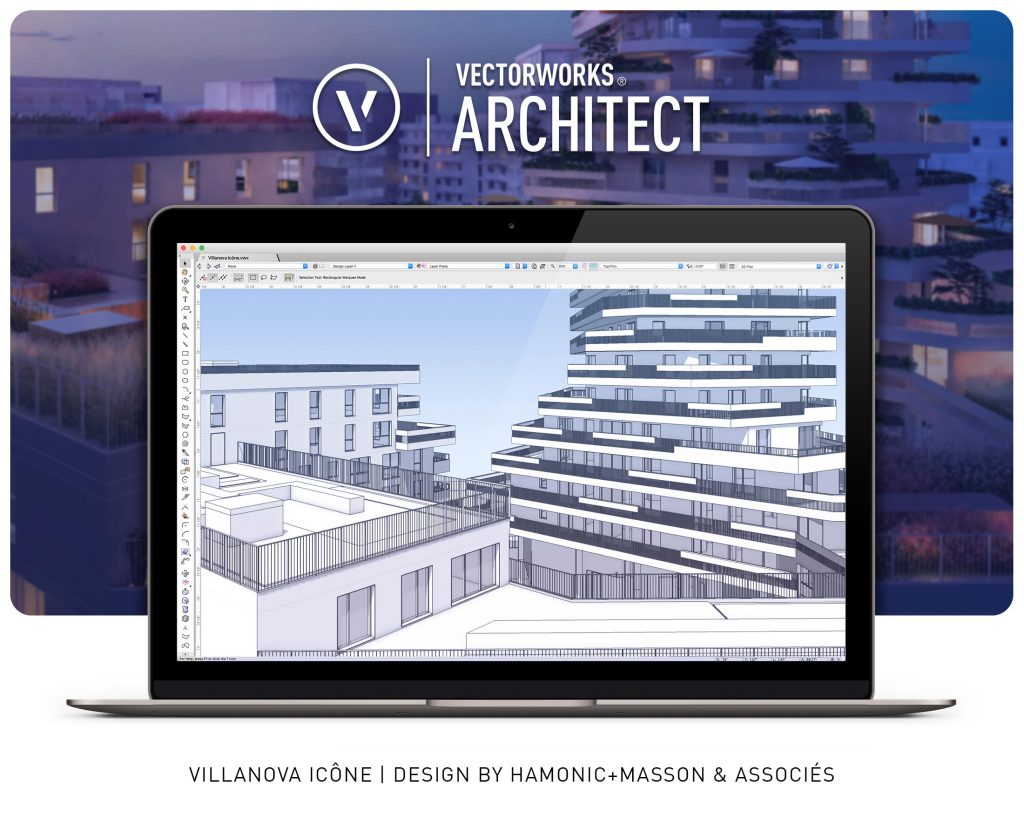 Vectorworks 2019 features a host of new upgrades and tools 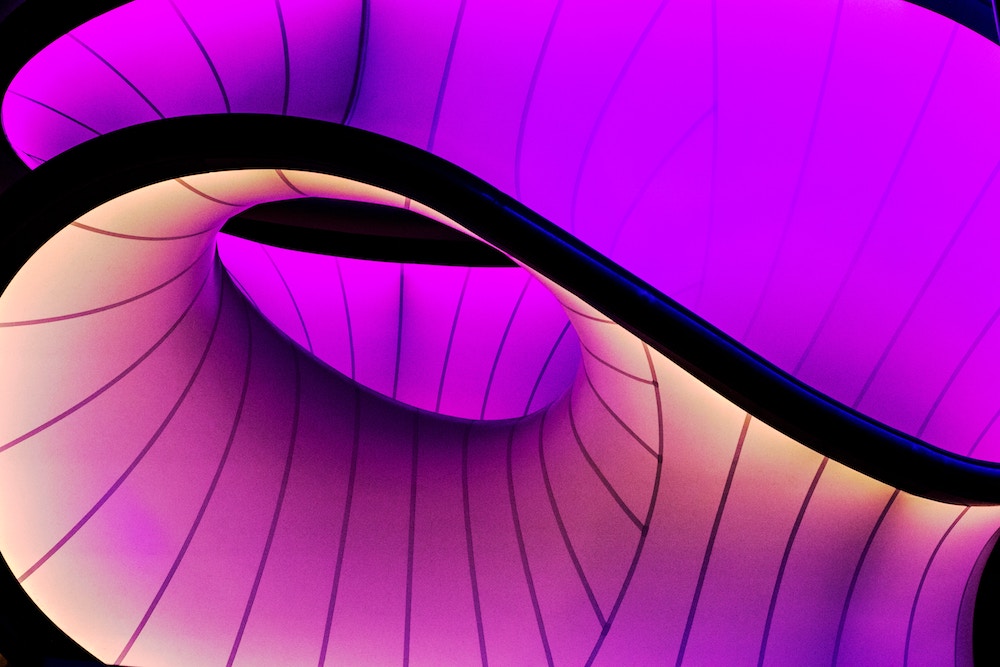