Smartness already defines our cities, just not in the way Sidewalk Labs and others would have you think 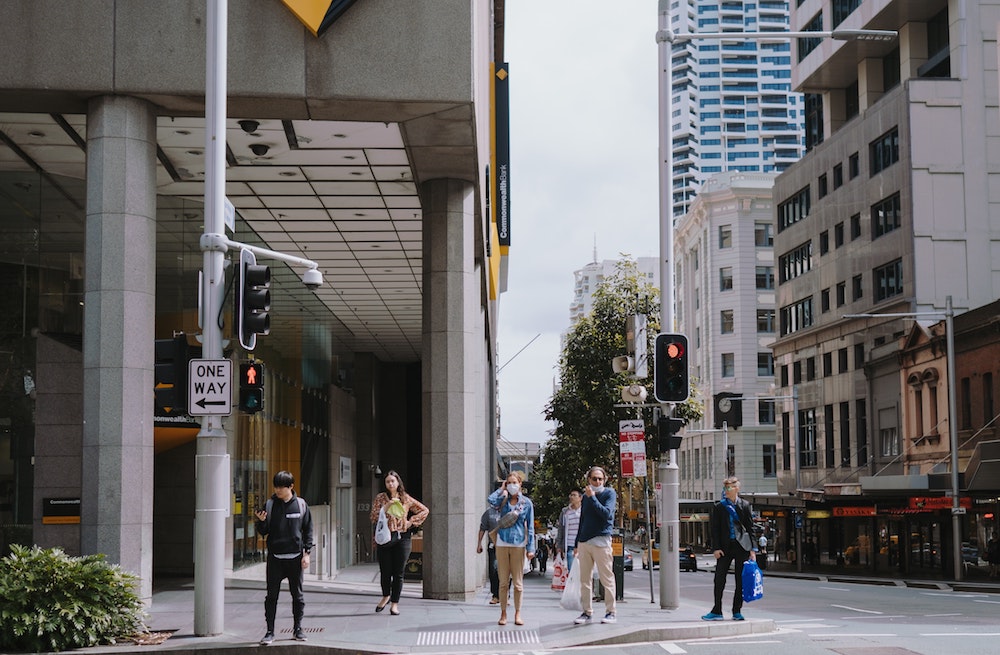 Long before the telephone, the airplane, and the internet, the original World’s Fair was created in 1851 as a method of presenting the achievements of all the world’s nations in a single setting. Countless modern accomplishments—among them, the telephone, the Ferris wheel, the dishwasher, and even the Eiffel Tower—have all debuted at various World’s Fairs

Can you capture a portrait of a city with a sensor-mounted taxi? 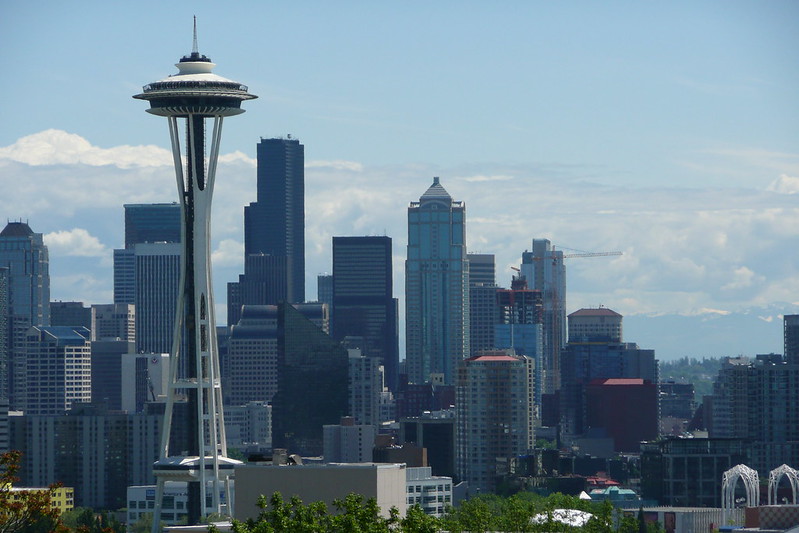 Smart cities, such as that planned by Sidewalk Labs in Toronto, are coming under increasing fire for their potential misuse of data gathered from their residents. Now, technology company Radio Physics Solutions (RPS) is working with Seattle-based Vulcan Inc. to install and demonstrate a scanning system across a public plaza capable of detecting concealed weapons from nearly 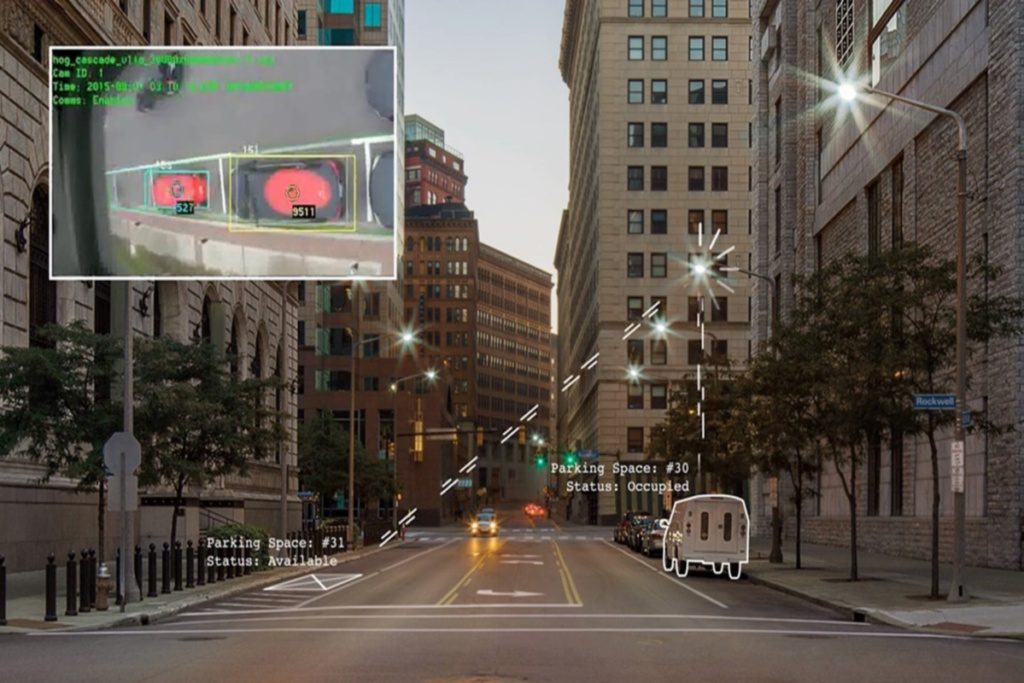