The London and Hong Kong-based design and research studio Unknown Works has used 3D scanning to help create a compact fish and chips shop called Scotts TKL with a folding facade in Chengdu, China. Inspired by the aesthetics of the United Kingdom’s distinctive “chippies,” the firm used Lidar scanning and photogrammetry in various fish shops, 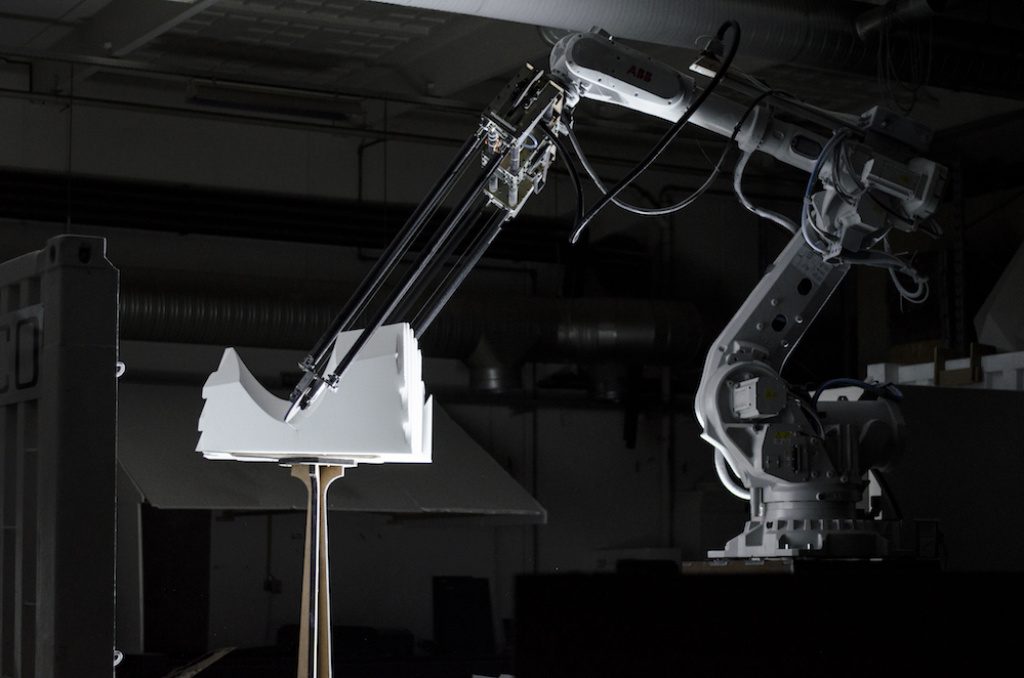 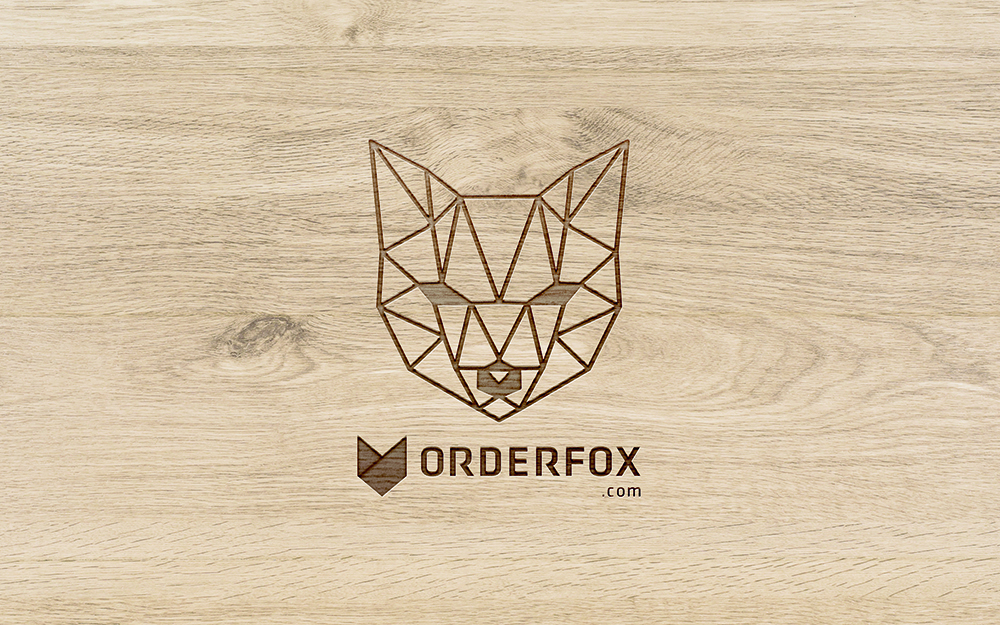