Despite all the news of re-openings, lifted restrictions, al fresco options dining, and a return to something more closely resembling “normal,” COVID-19 is still very much with us. And despite the defeatist/downplayed/nothing to see here stance embraced by the current presidential administration, the United States is still in the midst of an unprecedented public health 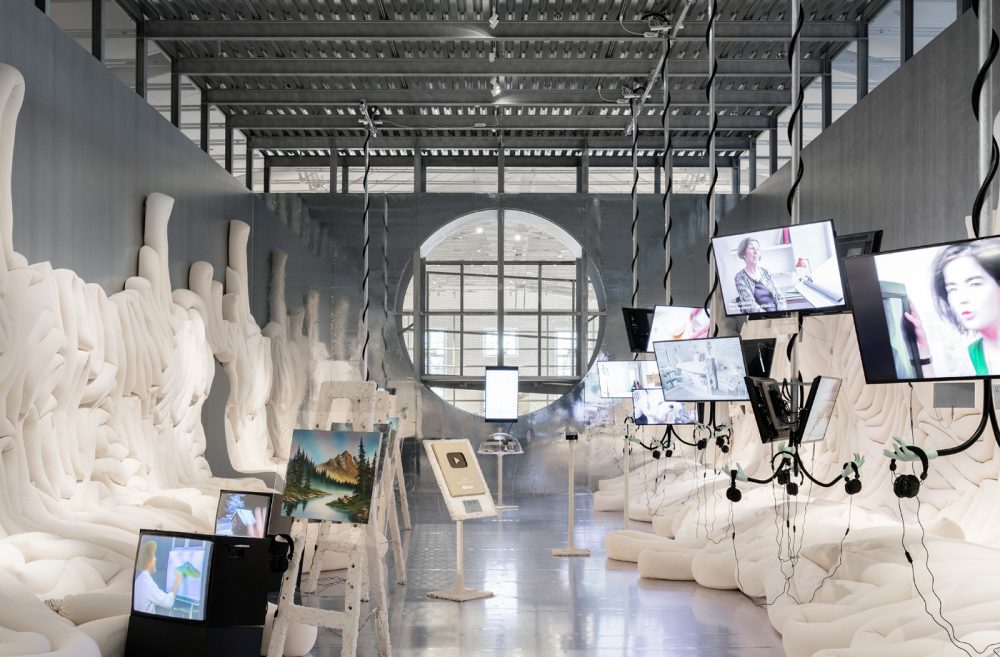 In an ironic turn of events, the threat of the novel coronavirus has forced Sweden’s national center for architecture and design to move WEIRD SENSATION FEELS GOOD, what was supposed to have been an in-real-life manifestation of ASMR, totally online. The exhibition was originally supposed to have run in ArkDes’s experimental Boxen, an enclosed gallery

Forensic Architecture has garnered a significant reputation within the field of architecture (they had a major showing at the most recent Chicago Architecture Biennial) and beyond for their work reconstructing violent events perpetrated by state actors and others using architectural tools and emerging technologies. The collective’s work has been displayed everywhere from the courthouse to