With most Americans complying with nationwide stay-at-home orders enacted to reduce the spread of the novel coronavirus, a handful of states have nonetheless permitted construction sites to continue operations on “essential” projects. Site safety inspectors have therefore been left with the difficult task of ensuring that the workers they oversee are practicing all safety protocols

The Architect’s Newspaper announces the best in high-tech design 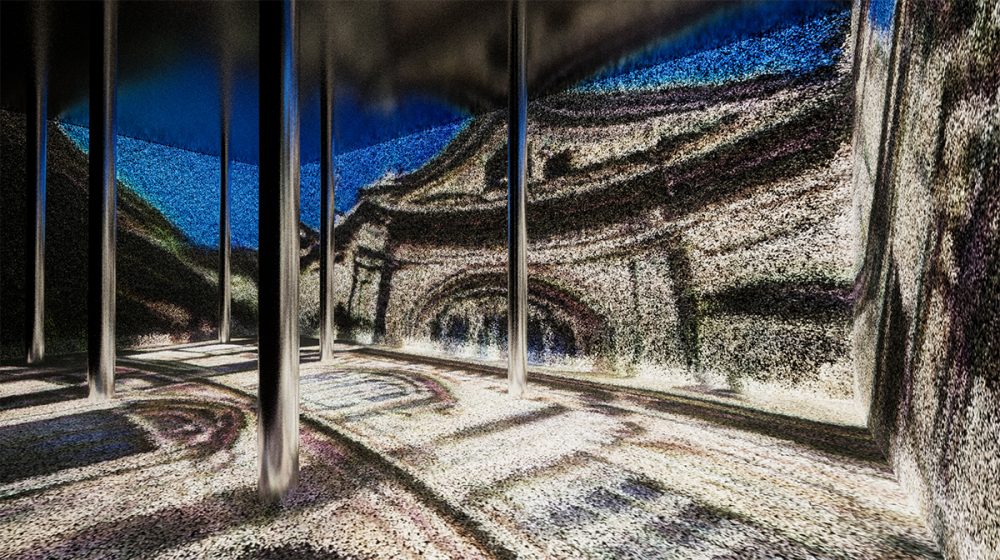 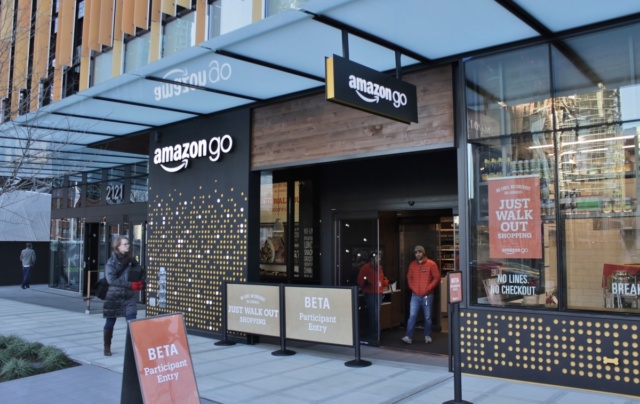 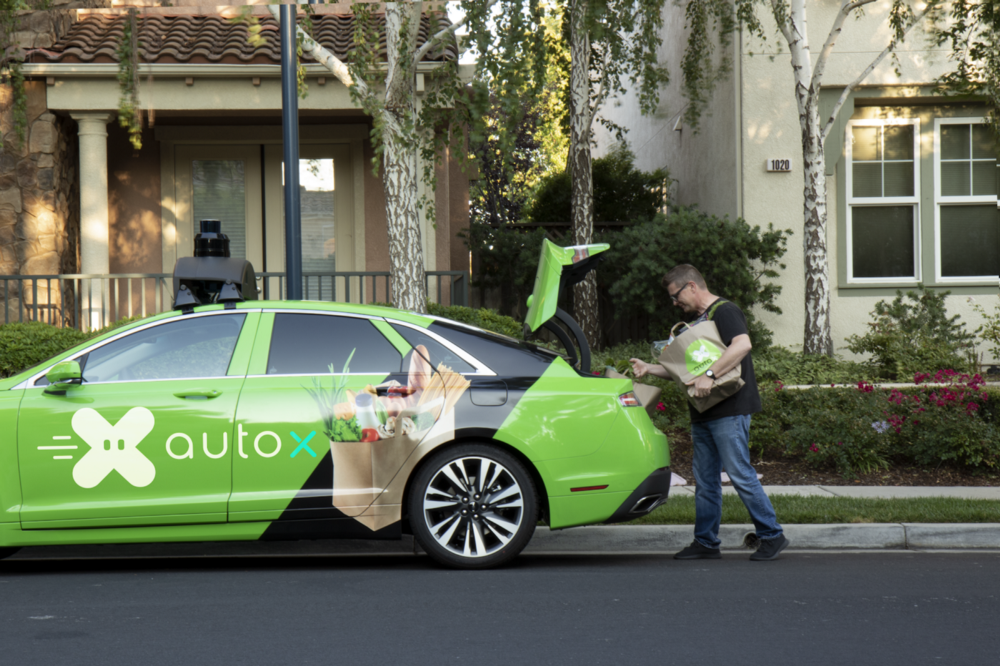 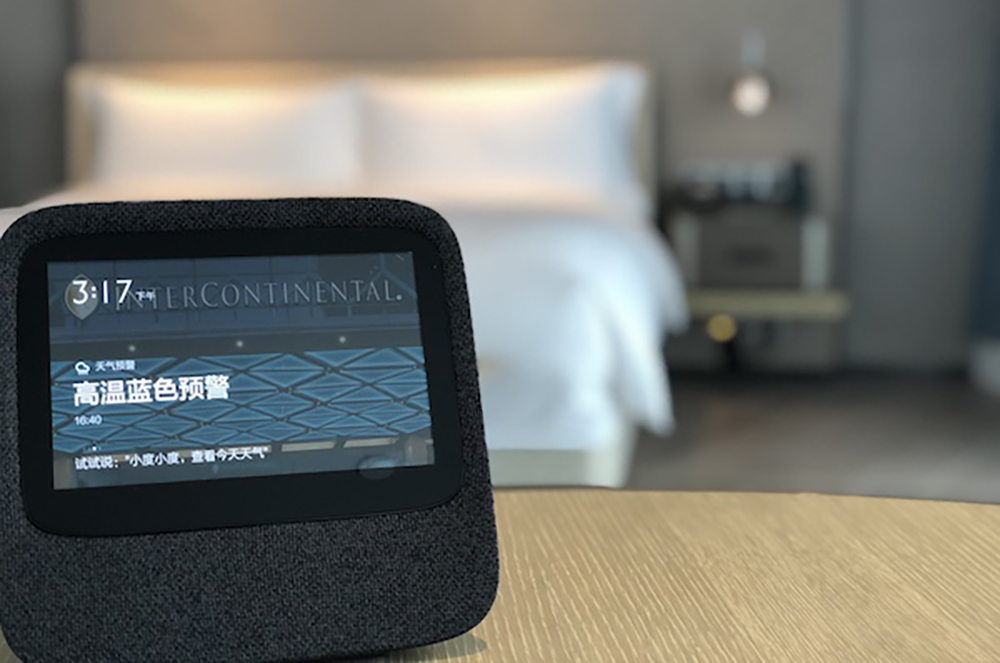 The management of hotels, from general room keeping to office administration, requires scores of employees coordinated around the clock to service guests needs. Multinational-hospitality company Intercontinental Hotels Group is experimenting with artificial intelligence to streamline customer service across its hotels. In July, the company rolled out the AI hotel rooms for its Sanlitun, Beijing location,