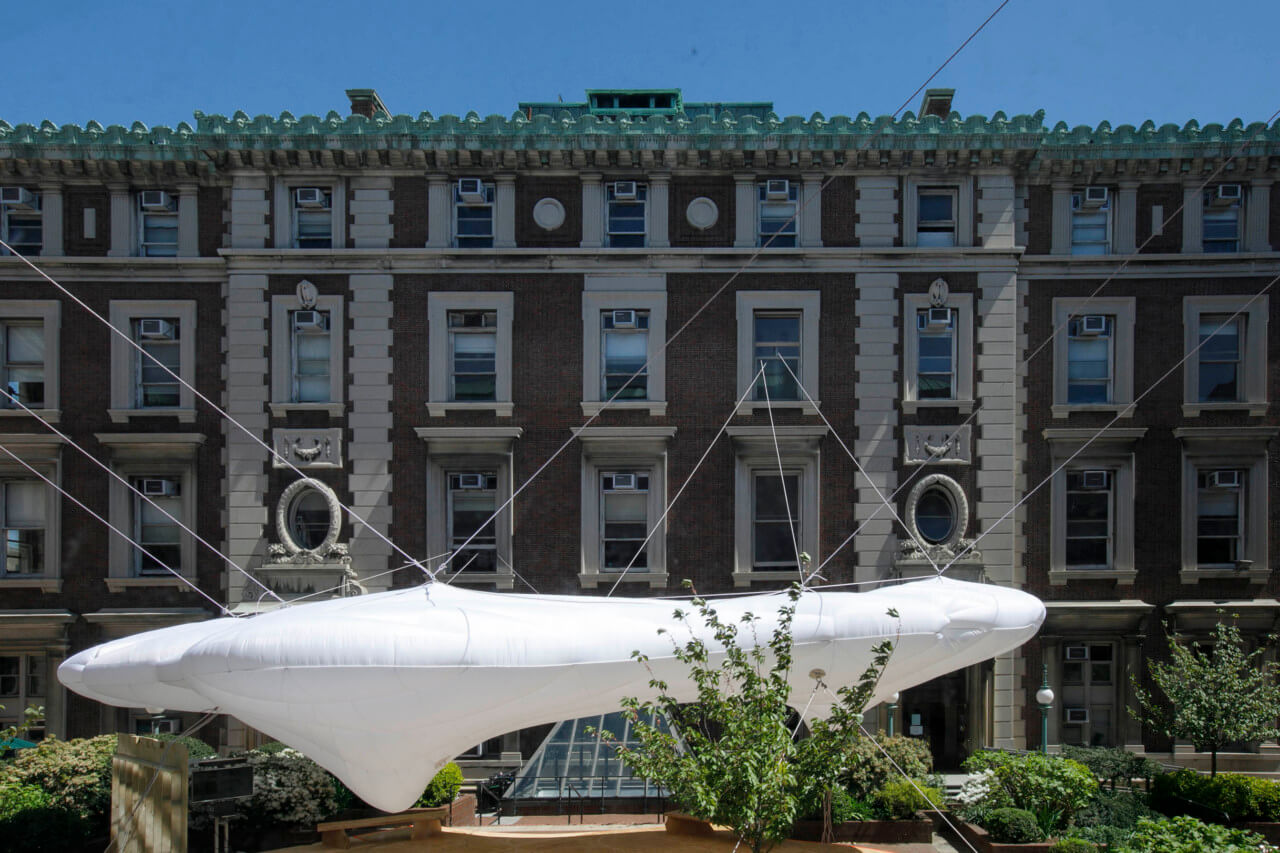 As sustainability continues to enter the fore in design decisions, there has been an increased push to make photovoltaic technology more aesthetically adaptable, moving away from just the standard array of blue solar panels installed on rooftops. Tesla’s troubled Solarglass Roof has promised to look just like standard shingles and UNSense, the tech spinoff of UNStudio, has been hard at work on