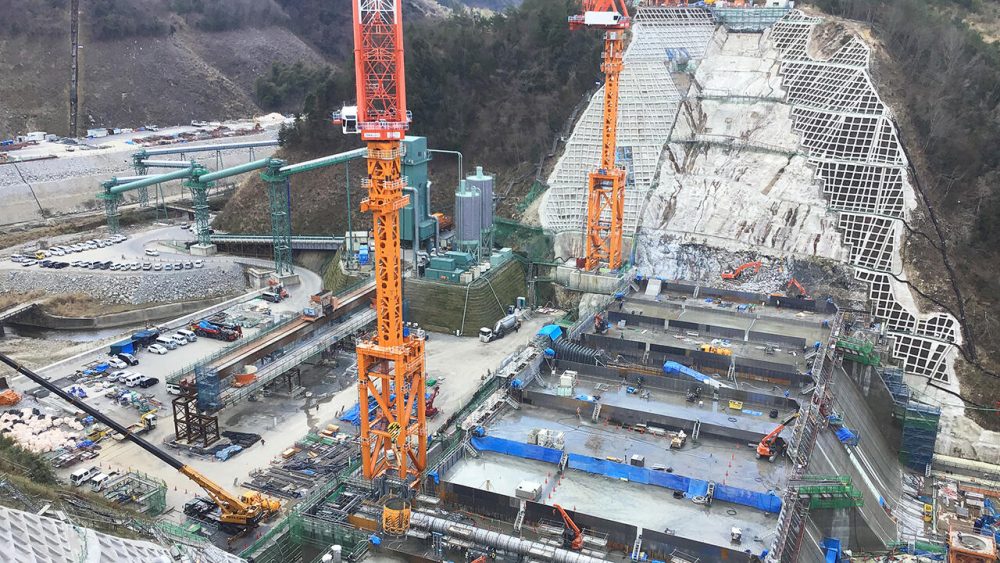 There have been many uses proposed for drones: photography and videography, certainly; package delivery, and aerial 3D mapping. Now, researchers at the University of Michigan have proposed yet another possibility for these scaled-down aircraft—as flying nailguns. While the FAA may have banned people from attaching flamethrowers to their octocopters, U of M researchers say the