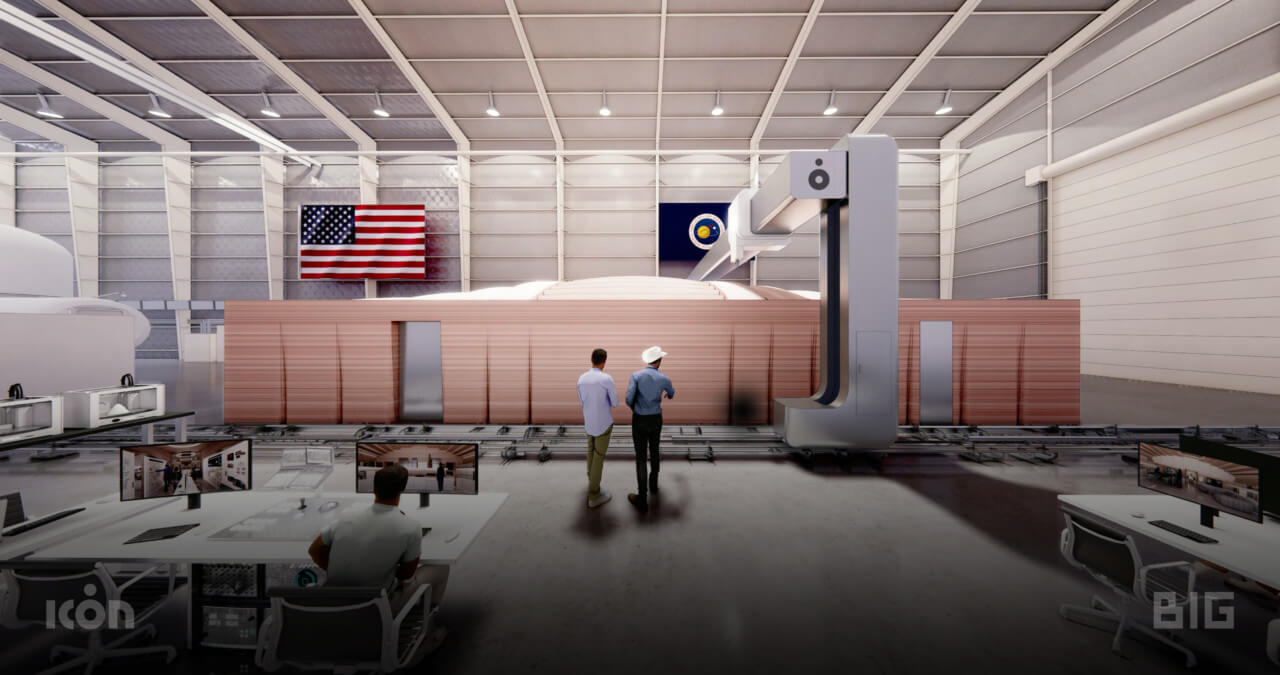 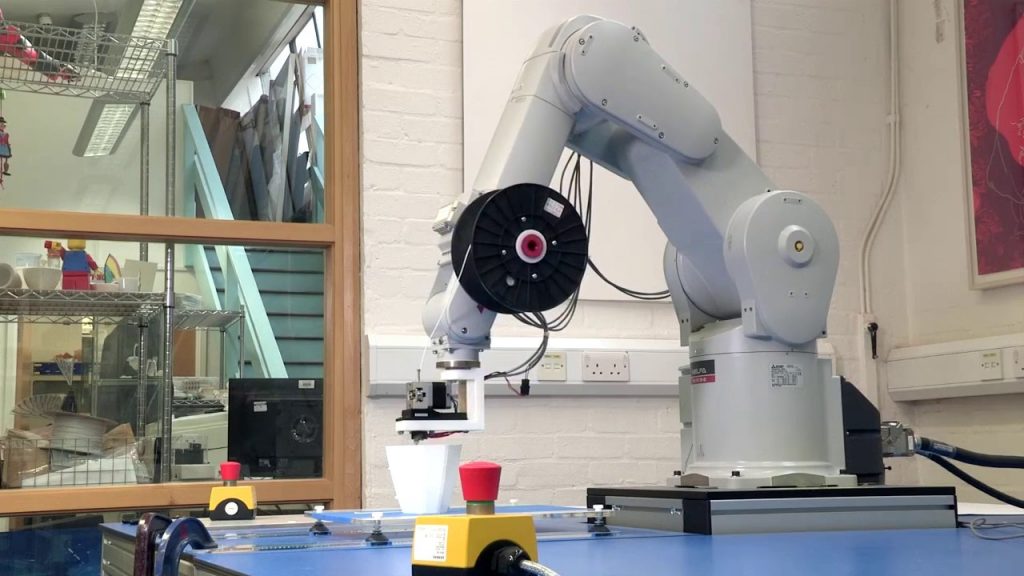 The University of the West of England’s Centre for Fine Print Research (CFPR) is experimenting with a six-axis Mitsubishi Electric MELFA RV-Series to create 3D printed forms that move beyond simple CAD models and slicing algorithms. Unlike conventional 3D printers which deposit material according to rigid algorithms, the six-axis Mitsubishi robotic arm is geared for 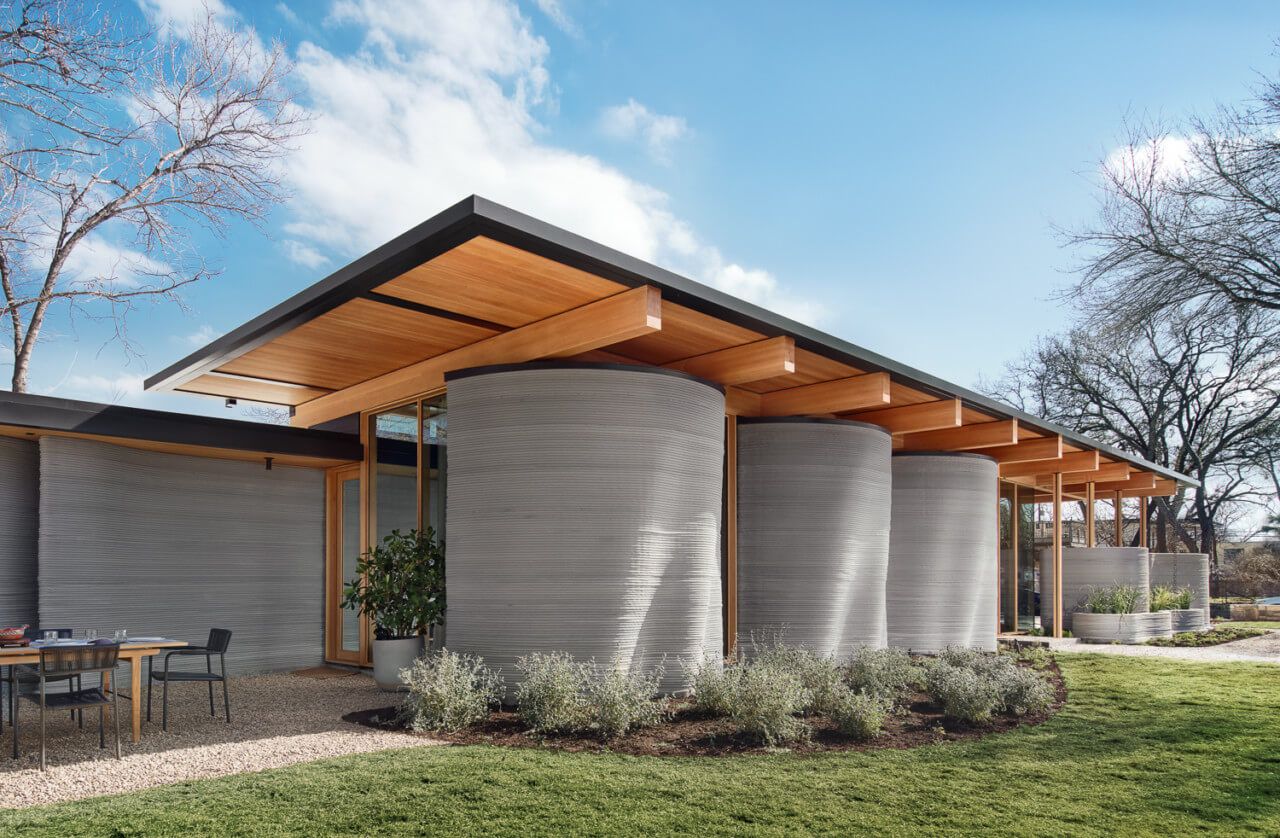 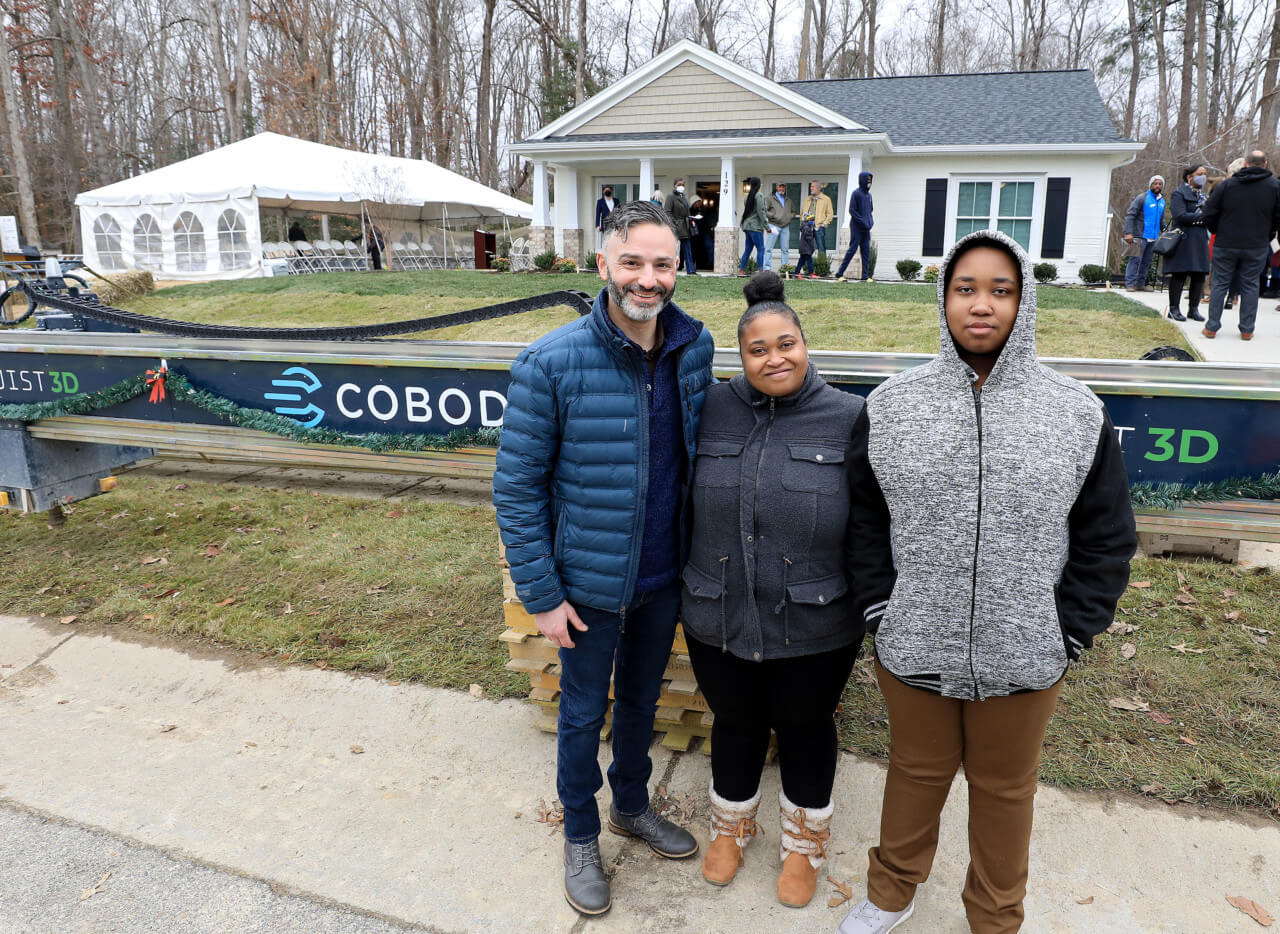 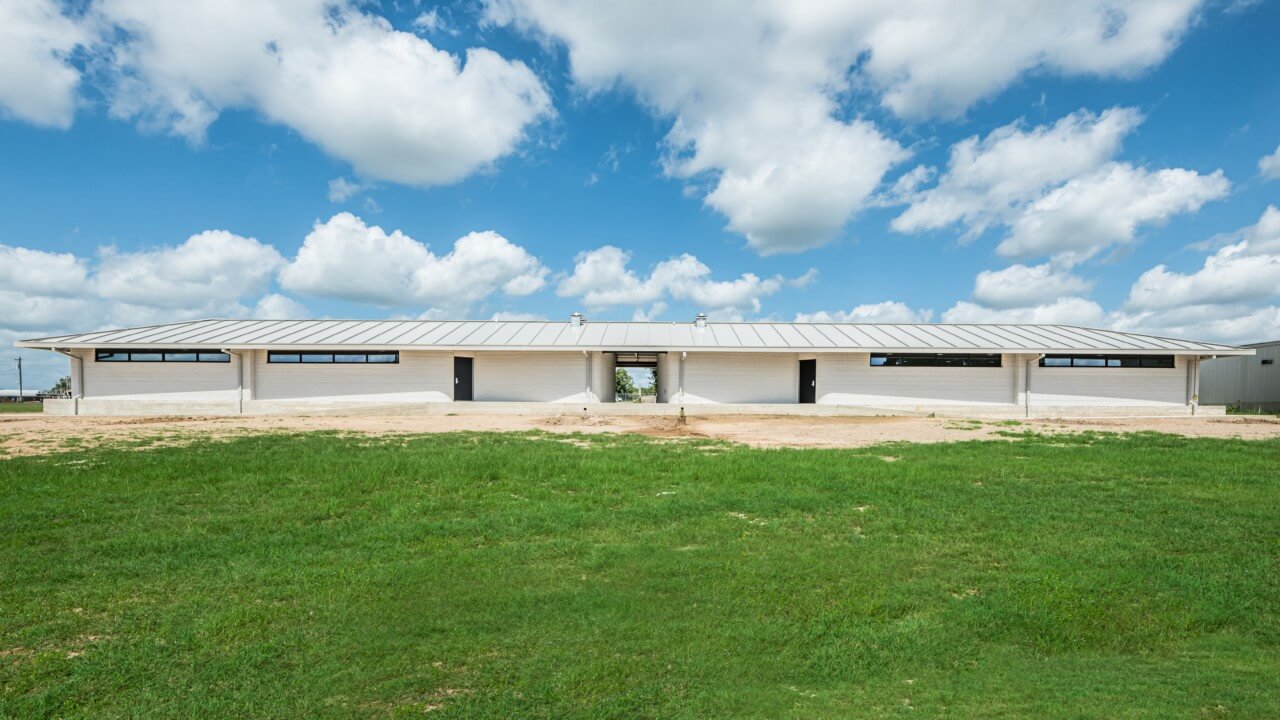